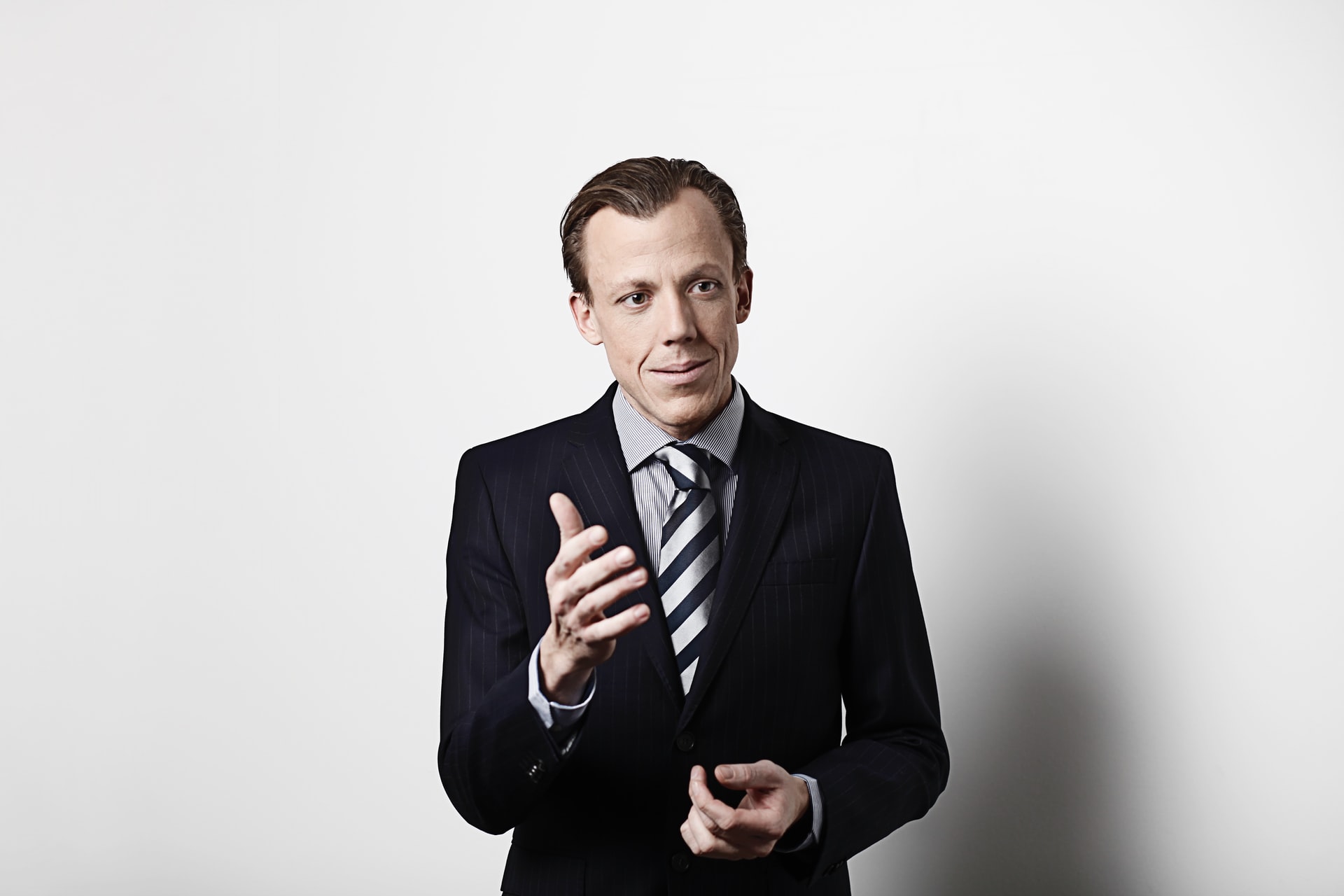 Pure Proof of Stake was presented to the world in 2013 by Nxt, after Peercoin’s first edition of a hybrid Proof of Stake. In this article we will explain what it is and its history.

Soon, the much-anticipated Ethereum 2.0 implementation will go live. The first phase will involve an upgrade from the existing power-hungry Proof of Work consensus, to the more efficient Proof of Stake. Like Ethereum itself, Proof of Stake has stood the test of time, having first emerged in 2012 as it became apparent that Proof of Work was neither scalable nor sustainable in terms of energy consumption.

Now, even despite several attempts to transform Proof of Stake through delegation and voting rights, the second-oldest consensus model continues to be adopted by various projects in its purest form. Here, we explain the history and usage of pure Proof of Stake.

Proof of Stake vs. Proof of Work

When Satoshi Nakamoto invented Bitcoin, one of his ingenious strokes was to deploy Proof of Work in Bitcoin mining. Bitcoin makes use of game theory, providing coins as rewards to miners as an incentive for them to keep mining and thus maintain the Bitcoin network.

However, as Bitcoin’s network and usage has grown, so has the amount of energy required to run the network under the Proof of Work consensus. Currently, Bitcoin consumes more energy than many countries do. 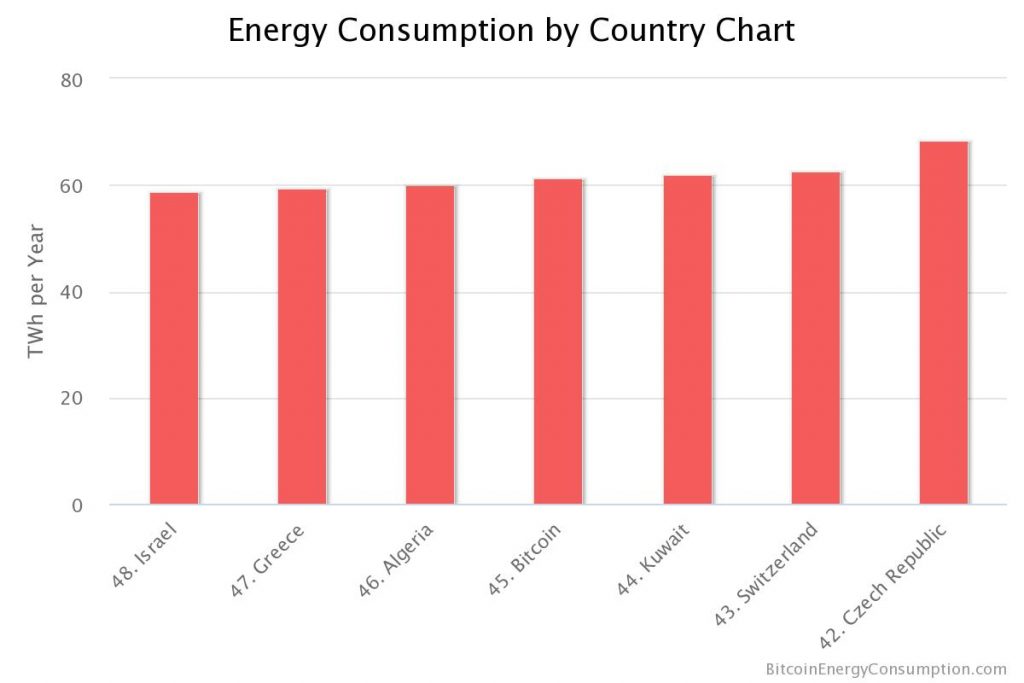 This energy consumption is almost entirely attributable to the Proof of Work consensus. Therefore, not long after Bitcoin was invented, developers began working on alternatives. In 2012, the inventors of Peercoin, Sunny King and Scott Nadal, proposed the Proof of Stake consensus in their white paper.

In Proof of Work, the incentives are earned by miners who are prepared to demonstrate the work they’ve put into solving calculations, which is what consumes the energy. Proof of stake removes the need to invest energy (or work) and replaces it with a financial investment.

In the Proof of Stake model, the network is comprised of those who hold the network tokens and are prepared to stake them for the right to validate blocks. How the right is awarded is determined by the network rules. In some cases, it may be related to the age of the staked tokens to incentivize participants to remain in the network as long as possible. Other variations of Proof of Stake use a kind of lottery.

Adoption of Proof of Stake

It’s worth noting that despite King and Nadal pioneering the concept of Proof of Stake, Peercoin wasn’t a pure Proof of Stake blockchain. It operated a hybrid consensus under which Proof of Work provided the initial coin minting but would be replaced by Proof of Stake over time as coins became available.

The first blockchain to launch with an initial coin balance and run on a pure Proof of Stake consensus from the genesis block was Nxt, which launched in November 2013. It was closely followed by Blackcoin, which launched less than six months later.

Since then, there have been several iterations on the overall concept of Proof of Stake. Perhaps the most well-known is delegated Proof of Stake, the consensus method developed by Daniel Larimer and used in his projects, Steem and EOS. In this model, token ownership conveys voting rights, and holders elect a fixed number of nodes to produce blocks. It’s proven a popular concept, with Tron, Tezos, and other projects utilizing the same idea.

However, it’s also somewhat controversial, as unlike pure Proof of Stake, it imposes a limit on decentralization. In the Nxt implementation, as with Ethereum 2.0, anyone can participate in the network provided they’re willing to stake their coins.

It’s the ability of Proof of Stake to enable true decentralization that’s ensured its enduring usage over the years. Other projects that have adopted Proof of Stake include Cardano and Algorand. Somewhat oddly, the latter, which launched in 2019, has embarked upon a marketing campaign touting itself as the first pure Proof of Stake blockchain.

Despite having been called out on this by several crypto publications and one of the original developers of Nxt, Algorand appears to be sticking to its story. The claim is evidently causing confusion in some quarters of crypto Reddit. One newcomer posted his general befuddlement with the situation, which, like many discussions on crypto Reddit, was met with heated debate.

Algorand wasn’t the first or the last project to implement a pure Proof of Stake consensus, and neither is it the biggest. When Ethereum goes live with Proof of Stake later this year, it’s being predicted by some that the restriction on supply will cause a massive price rally. If that proves to be the case, then King and Nadal’s creation could prove to be among the most valuable contributions to blockchain.