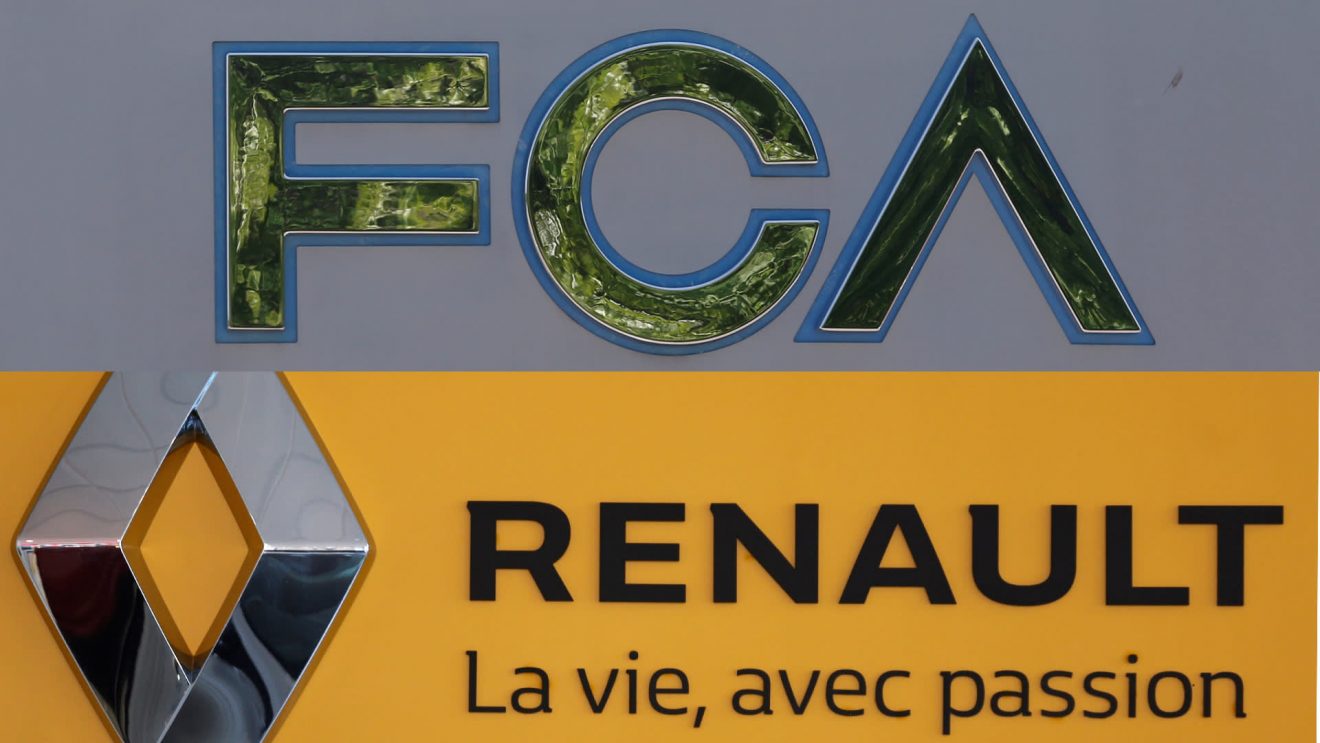 Fiat Chrysler announced that it has made a transformative merger proposal to board of Renault. If does, new entity will be the third biggest in the world.

In the world of top-level business, mergers and acquisitions often go on to create behemoths that can tide over any crisis in the industry and over the years, many such mergers have happened in the automobile industry. In a new development, it has now emerged that Fiat Chrysler has sent a merger proposal to the board of France based automobile manufacturer Renault and the former believes that the merger could prove to be transformational for both companies. The two companies had been locked in overnight talks, and eventually, the proposal was sent to the Renault board. Although nothing has been finalized yet, the market probably believes that a deal is likely to be completed and sure enough, the shares of both companies soared when the news broke.

In the proposal from Fiat Chrysler Automobiles (FCA), some compelling arguments have been made with regards to the virtues of the merger, and it is hard to ignore some of the numbers. A merger between these two companies will create a behemoth that would sell a whopping 8.7 million automobile units a year, and in addition to that, it will allow the two companies to combine their market presence to have a bigger foothold in most of the key geographies. However, the most compelling argument put forwards by FCA with regards to the merger is that the new entity will help the two companies save 5 billion Euros per year combined. The proposal went on to add that the merger will create

The merger could make a significant dent in the automobile industry and affect many of the competitors of the two companies. For instance, PSA Group and General Motors could find themselves facing a far bigger threat. The stock markets reflected that as well, as PSA’s stock went down by as much 2.5%, while Renault shares climbed 17% and FSA stock soared by 19%. It is important to note that FSA had earlier held talks with PSA Group regarding a merger, but talks had broken down.