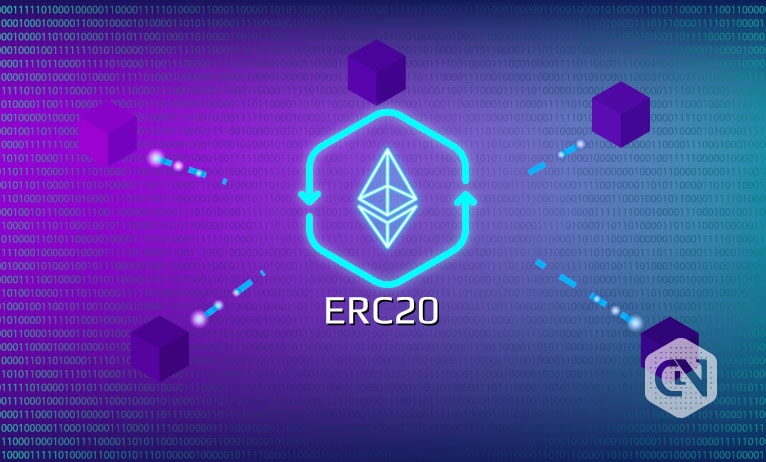 Researchers from Stanford have put forward a proposal to consider ERC-20R/721R, which facilitates reversible transactions based on strong evidence.

Researchers at Stanford have come up with a solution to tackle the issue of crypto theft. They have put forward ERC-20R/721R as a proposal for implementation in support of reversible transactions.

Their research has shown that most theft happens with strong evidence to prove the incident. However, the incident is rarely rectified as the transactions are reversible. Users are left on the losing side with their funds stolen by bad actors.

ERC-20R/721R brings a balance and gives them a chance to taste justice by getting their stolen funds back. The functioning is pretty simple, and it requires the involvement of the decentralized court of judges. A victim first makes a request after they notice that their funds are gone without their approval.

Requesting to freeze funds means disallowing the transfer of funds from the victim’s account to the account of the bad actor. Once the request is posted, it is entirely up to the decentralized court of judges to take a call on freezing the transfer.

Judges decide based on a vote if the transfer should be frozen. If the larger number agrees to freeze, it will be executed, provided strong evidence supports that the funds were stolen.

The ERC-20R/721R differs from ERC-20R, which requires the members to refer to the paper for an algorithm to trace funds. Funds will be unfrozen if the judges vote for that option.

The proposal has been introduced to provoke discussion among the blockchain community, which deserves to have a better mechanism for the safety of its members. The proposal is open to improvements, modifications, and disagreements. Researchers will represent ERC-20R/721R at UC Berkeley on October 31, 2022, and November 01, 2022, at CESC.

It must be noted that the ERC-20R/721R proposal does not entirely replace non-reversible tokens. It strives to bring a balance between the two.

For instance, a transfer can be reversed for 3 days, after which it will be irreversible. Users will have 3 days to report the issue and get the transfer frozen by the decentralized court of judges. In other words, funds will remain in a reversible account before moving to a permanent account.

A similar idea was pitched in 2018 when Vitalik Buterin, a talented programmer & a co-founder of Ethereum, asked someone to come up and issue Reversible Ether that is 1:1 backed by ether. Vitalik Buterin, too, said there could be a DAO to revert the transfer within a certain number of days.

The ERC-20R/721R model developed by Stanford-based researchers takes his idea forward for the betterment of the blockchain community.