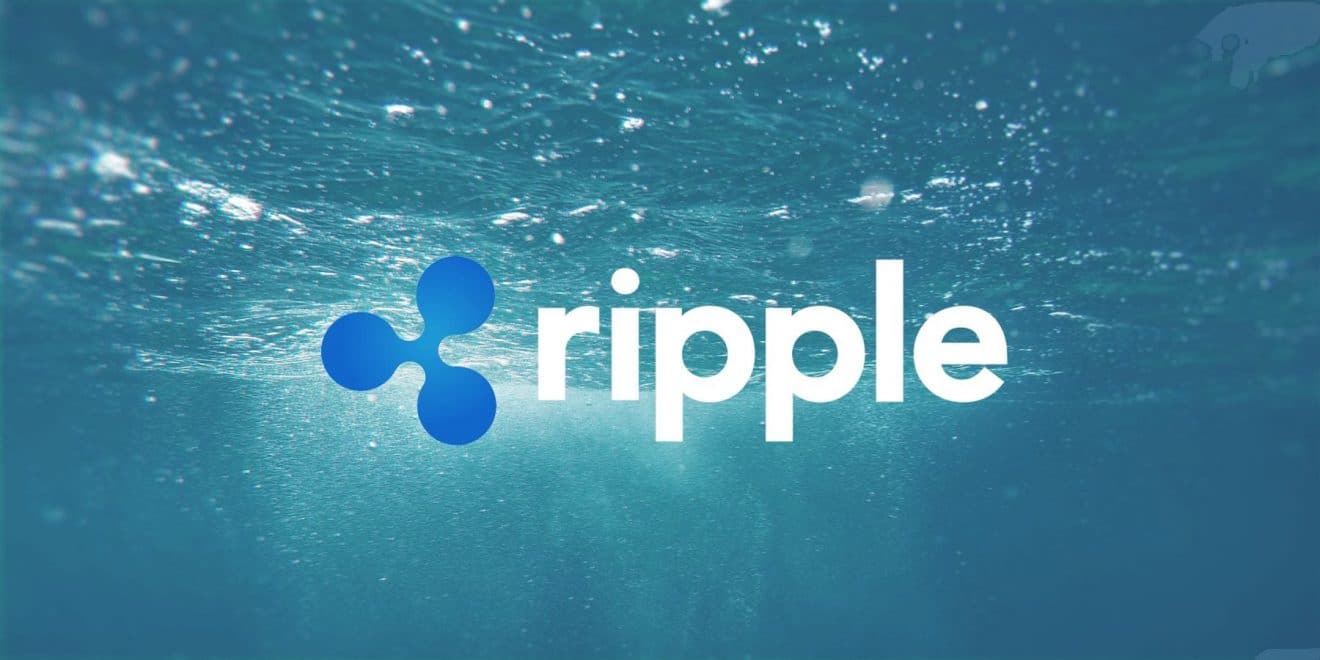 Aisa is a new target area where Ripple is trying to make its presence felt. There are reports about increasing the number of staff in the Singapore based headquarters. Currently, there are twelve employees, this number is expected to be doubled very soon. On this, Eric van Miltenburg, the Senior vice-president of global operations said …

Aisa is a new target area where Ripple is trying to make its presence felt. There are reports about increasing the number of staff in the Singapore based headquarters. Currently, there are twelve employees, this number is expected to be doubled very soon. On this, Eric van Miltenburg, the Senior vice-president of global operations said that the company is striving to meet the demand of the fintech-friendly region of Southeast Asia. He said,

“[It is an] incredibly important market for the company, given interest from regional banks in using blockchain for payments. […] The demand here is significant, so it’s an easy decision for us to continue to invest in this market and make sure that we can also seek out new customers, new partners and new ways that we can work with the market.”

Around 50 percent of the company’s clients such as InstaReM, CIMB Bank, SCB and BDO, are from Asia. Ripple also has strong ties with the Japanese financial company- SBI. In 2016, the Japanese company invested in Ripple.

On 3rd April, [email protected] posted the following on its official Twitter handle,

“The euphoria of bullish price action may have led the #XRPCommunity to have overlooked that as of March 2019 Ripple has successfully filled a seemingly new role on its Singapore team. […] APAC Business Development Lead, XRapid. […] Prices go up and down but builders keep building.”

Companies from Asia are also welcoming Ripple with open arms. For instance, Coins.ph, the Philippines-based crypto exchange adopted xRapid. This adoption will allow the users to send, and receive funds on the international platform, in which XRP will act as a catalyst to make it a more efficient process.

Sagar Sarbhai, the head of regulatory relations for Asia-Pacific and the Middle East at Ripple revealed that Ripple is trying to bring xRapid to the countries who are open about cryptocurrency. For those countries who are yet not open about cryptocurrency, the company is also striving to inform these legislatures about how it will benefit their countries if they will embrace the new-age digital currency sphere, and therefore, the company is trying to convince them to relax the regulations.

He further added that a few years ago there was quite a divide in perspective towards blockchain technology and cryptocurrency. The former was considered as ‘good’ and the latter ‘bad.’ He said that recently there has been a shift in this kind of thinking. Sarbhai pointed out that more and more “regulators, policymakers taking the whole space in one conjunction.” He credited policymakers, regulators for the change that has been observed. He rather thanked them for it. He said that now the policymakers and the regulators are able to see what is the benefit of embracing the digital assets and cryptocurrencies.