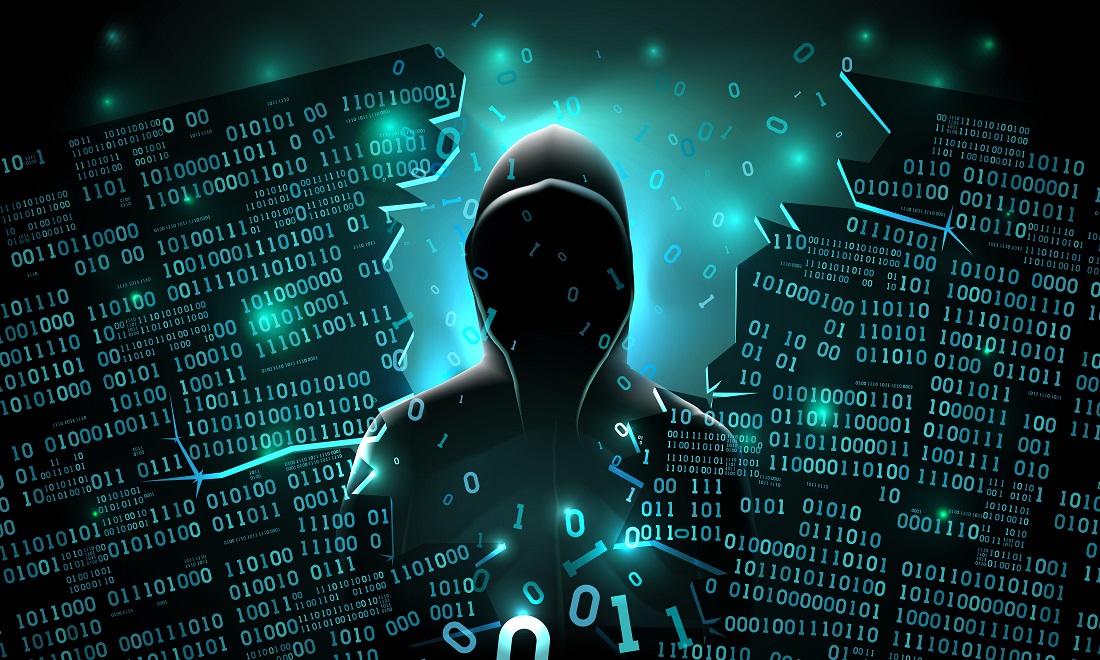 Even though the darknet doesn’t have the best of reputations, its popularity continues to rise over time. That is not entirely surprising, as the allure of getting rich quick attracts people from all strides of life. One noteworthy trend is how the number of “job openings” found on the darknet is increasing. That is very …

Even though the darknet doesn’t have the best of reputations, its popularity continues to rise over time. That is not entirely surprising, as the allure of getting rich quick attracts people from all strides of life. One noteworthy trend is how the number of “job openings” found on the darknet is increasing. That is very peculiar, as its long-term impact remains unclear.

Finding a Job on the Darknet

One has to keep in mind the darknet is only a small part of the deep web, the part of the internet which is not indexed by traditional search engines. On paper, the deep web is not illegal by any means, as it provides access to traditional services and some more exotic ones without turning to illegal activities. The darknet, on the other hand, is where most of the illegal activity takes place through so-called marketplaces.

According to new research, it would appear the number of job openings on the darknet are on the rise. More specifically, there is a growing demand for operators on darknet marketplaces, as well as some more unusual positions. One particular opening revolves around a “content cleaner”, which leaves a lot of room for speculation as to what this entails exactly.

For those seeking out opportunities in the darknet marketplace department, there are some interesting factors to keep in mind. Most of these platforms maintain a corporate structure which is similar to how traditional companies operate. As such, one will be able to climb the ranks after doing the job successfully to gain a better reputation and make more money.

That structure might not make sense to a lot of people, albeit there is some merit to this approach. The growing competition among marketplaces – and their short lifespan, depending on overall popularity – force these operators to hire the best staffers for the jobs. A lot of money circulates on the darknet, and it wouldn’t serve any real purpose to trust a newcomer with millions of dollars. As such, a low-entry job will allow interested parties to prove themselves in the process.

As one would come to expect, most of the job listings pertain to either marketing or coding. Competition among marketplaces makes it more difficult for individual platforms to stand out in a meaningful manner. Additionally, developers need to create a safe “working environment” for buyers and vendors alike. Even on the darknet, there are several scammers who need to be weeded out as quickly as possible.

It is not unlikely these darknet jobs will attract a lot of interest moving forward. They are very similar to doing this type of work in the “normal world”, although the darknet counterparts will offer a much higher salary in the process. That higher pay comes with all of the risks and concerns associated with being active on the darknet in an “official” capacity. A life of crime may seem appealing, but the higher pay doesn’t warrant taking severe risks.