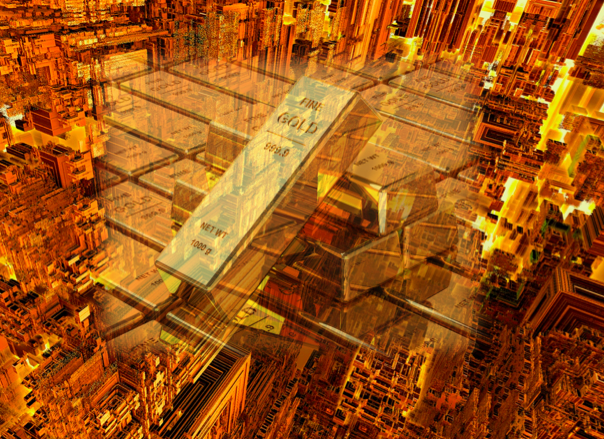 Gold spiked to three-month highs on Thursday, as the dollar took another hit on growing doubt about the Fed’s ability to lift interest rates this year.

Gold futures spiked to new three-month highs on Thursday, as the reeling US dollar took another hit on growing doubt about the Federal Reserve’s ability to lift interest rates again this year.

Gold for April delivery surged $10.10 or 0.9% to $1,151.40 per troy ounce, the highest level on the Comex division of the New York Mercantile Exchange since October 29. Gold futures spiked more than $11 on Wednesday and have gained around $90 since the start of the year.

The gains on Thursday were largely fueled by a plunging US dollar, which is mired in a four-day losing streak that has shaved more than 3% off its value. The dollar index, which measures the performance of the greenback against global currencies, fell 0.9% to 96.44, the lowest level since October.

The dollar fell to more than three-month lows against the euro and reversed all of its recent gains versus the yen.

Doubts about the Federal Reserve’s ability to continue normalizing interest rates this year have taken the wind out of the US dollar. On Wednesday New York Fed President and FOMC voting member William Dudley warned of tightening financial conditions since the central bank’s December meeting.

“One thing I think we can say with more confidence is that financial conditions are considerably tighter than they were at the time of the December meeting,” Dudley told MNSI on Wednesday. “So if those financial conditions were to remain in place by the time we get to the March meeting we would have to take that into consideration in terms of that monetary policy decision.”

The central banker also said that a stronger dollar would have “significant consequences” for the economy.

US economic growth slowed in the fourth quarter of last year, bringing full-year growth to 2.4%, unchanged from 2014.

Dudley’s remarks on Wednesday gave investors on Wall Street optimism that the Fed will maintain its accommodative policies for a while longer. The Dow Jones Industrial Average put together a late-afternoon rally to close 183 points higher on Wednesday.

However, stock futures were down across the board Thursday morning, with the Dow recording a triple-digit decline.