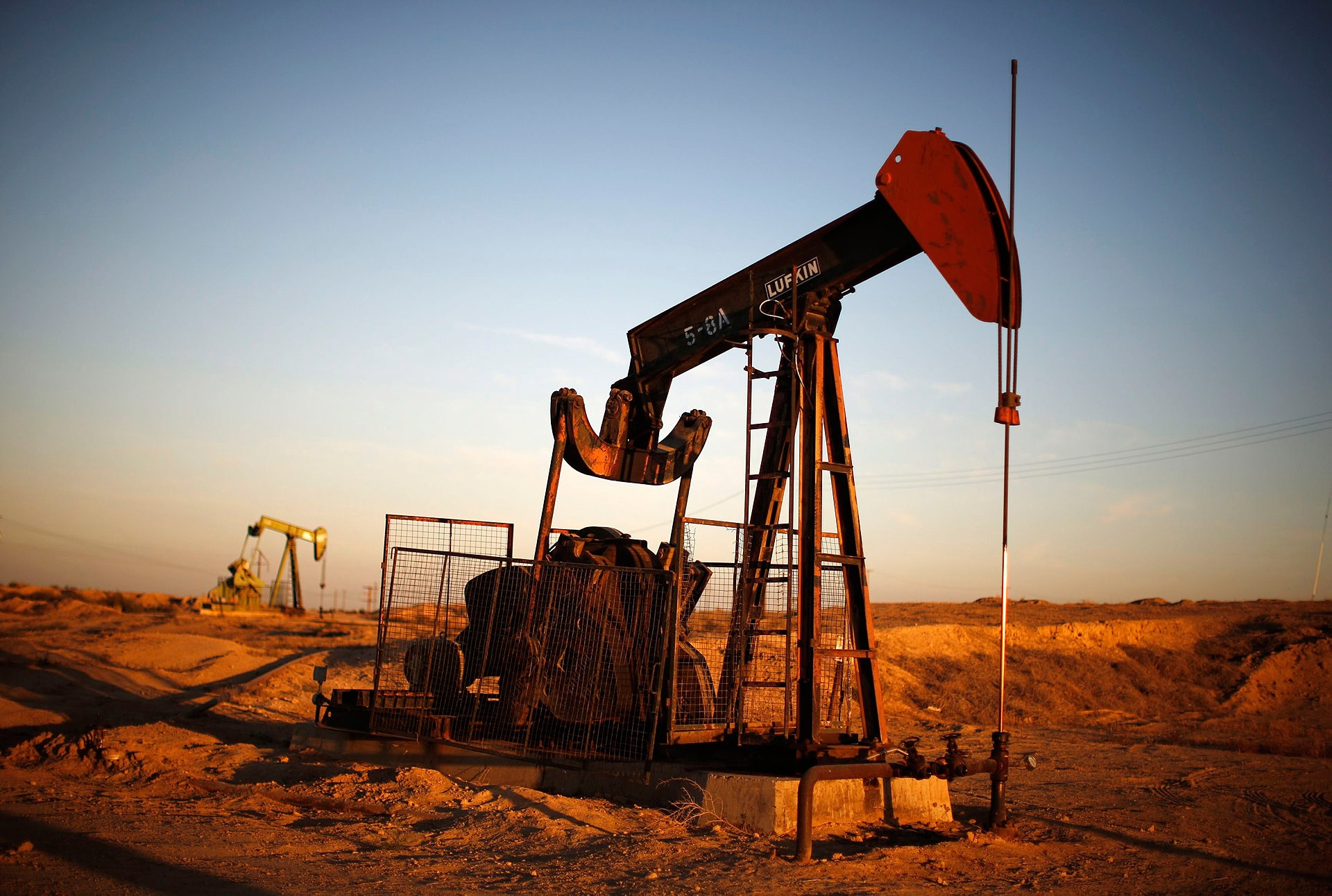 An oil crisis has been brewing for quite some time so Saudi Arabian Energy Minister has announced that oil producers are going to drive down inventories.

One commodity that almost always sends investors into a bit of a tizzy is oil, and due to the current fragility in the oil market, there has been a lot of concerns from investors all over the world. In a recent report, Bank of America had even stated that the price of Brent crude could go up to as much as $90 and needless to say, that was not welcome news for most investors all over the world. However, it seems that the member nations of OPEC and who ultimately controls the oil industry have decided to take concrete steps to address this problem.

On Sunday, Khalid al-Falih, the Energy Minister of the Gulf state of Saudi Arabia, stated that OPEC and oil producers are in agreement that Brent crude inventories should be driven down to stabilize the market. That being said, the minister was careful enough to point out that the reduction is going to take place generally in order to ensure that there is no further turbulence in what he termed a ‘fragile market.’ Another point of discussion at the meeting on Sunday was the possibility of lifting production curbs on OPEC countries and others by the end of 2019. The minister did not give any assurances but stated that it is possible for the situation to change in June this year. He went on to stated,

This second half, our preference is to maintain production management to keep inventories on their way declining gradually, softly but certainly declining towards normal levels.

Earlier this year some of the leading oil-producing countries and members of OPEC had reached an agreement according to which the oil production was to be reduced to keep prices steady. Russia is also a member of this group, which is referred to as OPEC+ and the agreement had been for the first six months of the year until June. Output was reduced by a whopping 1.2 million barrels a day, but the right effect has possibly not been experienced. In this regard, it needs to be added that Saudi Arabia remains the most dominant member of OPEC, and along with Russia, they are driving the policy of these nations.