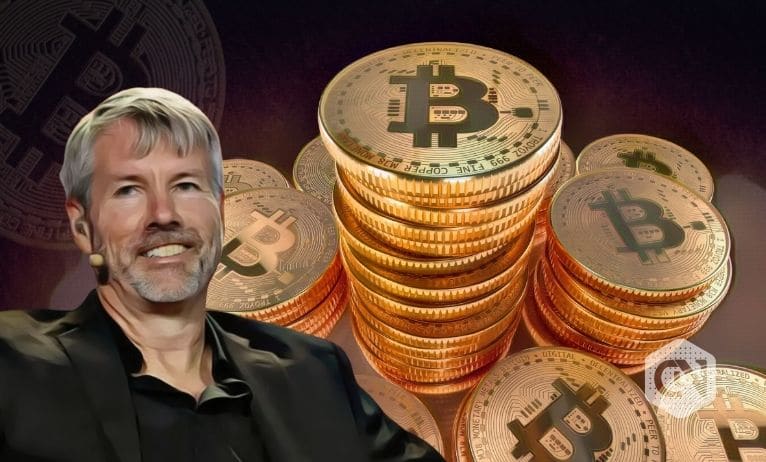 MicroStrategy’s controversial Bitcoin-backed loan from Silvergate Bank gets CEO approval. The company is confident about its Bitcoin reserve.

The business intelligence software provider MicroStrategy recently got a $205 million loan from the Silvergate Bank. The move soon faced criticism from investors as they were concerned about the company’s Bitcoin position during margin calls. Now, CEO Michael Saylor assured that the company would supply more Bitcoins to cover the collateral during such events.

He also mentioned that BTC has to go way below $4,000 to jeopardize its collateral position in the loan. The chances of the company looking for alternative collateral are very thin, considering the current position of BTC in the market. The CEO offered his conclusions through a tweet after a meticulous study of the concerns and possible outcomes.

The loan was taken last March under the name of MicroStrategy, a subsidiary of MicroStrategy. The $205 million loans were reportedly taken to increase the Bitcoin reserve of the company. Investors shot the questions during the earnings call for Q1 2022 about the needfulness and efficiency of using Bitcoin as collateral for the loan.

According to Chief Financial Officer Phong Le, Bitcoin has to drop as low as $21,000 for the company to face a margin call. However, the company is in a position to cover the collateral with the excess Bitcoins in reserve.

MicroStrategy currently has 129,200 Bitcoins in reserve, and the Silvergate loan takes less than 20,000 BTC for collateral. That means the company has more than 100,000BTC to maintain the required collateral of $410 million. So, there is every possibility of strengthening the collateral position before being forced to sell the Bitcoin.

The questions raised by investors were mainly the result of the downswing the crypto market has suffered in the last few days. Bitcoin lost around $4,500 in the last five days alone and is just above $31,000. However, the recent moves have put the coin in the green zone, and BTC has edged up 1.50% as per the latest report.

If the trajectory continues to go up, MicroStrategy’s collateral position with Bitcoin will not take any blow. Should Bitcoin go further down, it would still take long before the company feels its sting, given their large Bitcoin reserve. Michael Saylor also mentioned that the company has no intentions to sell its Bitcoins yet.

Renowned companies like MicroStrategy holding up Bitcoin would also be a positive push for the coin. Moreover, it also explores other possibilities of such Bitcoin collateral enhancing the practical side of the crypto king.