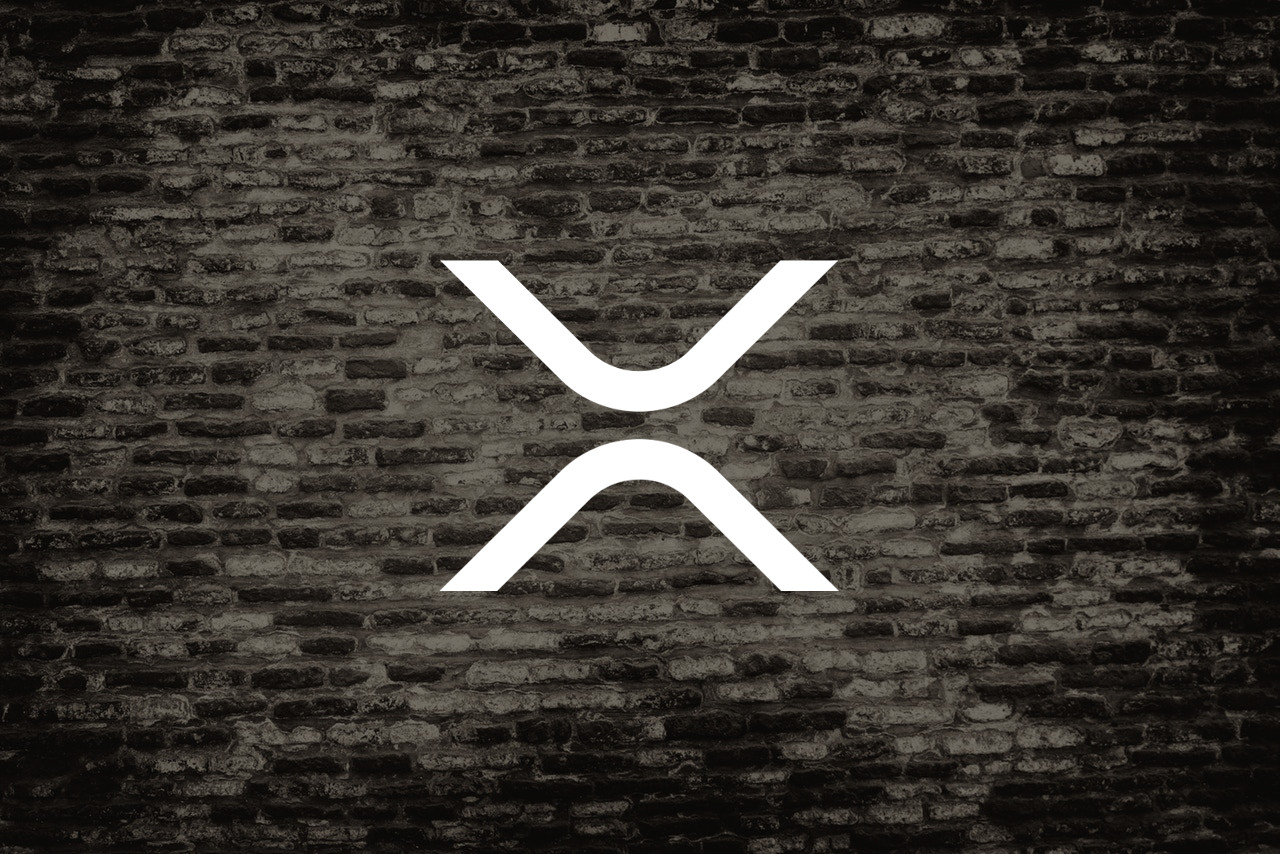 In a new report, the group confirms it will push for broader adoption of XRP. This will be done through Ripple’s On-Demand Liquidity

Improving the current financial infrastructure is direly needed. SBI Holdings, an entity from Japan, aims to do so by utilizing Ripple’s XRP. Their goal is to focus on remittance corridors between Japan and South-East Asia through SBI Remit.

SBI Holdings has been keen on XRP for some time now. It even created a dedicated venture called SBI Ripple Asia. This venture encompasses SBI personnel, Ripple, and a consortium of several dozen Asian banks.

Another Step Forward for Ripple and XRP

In a new report, the group confirms it will push for broader adoption of XRP. This will be done through Ripple’s On-Demand Liquidity project. In fact, SBI Ripple Asia hopes to use up to 50% of RippleNet’s liquidity in the near future.

Implementing this new approach can be crucial for specific payment corridors. The remittance streams between Japan and South-East Asia are of great interest in this regard.

In a separate announcement, SBI confirms it will expand the mobile money transfer app. That application also makes use of Ripple’s technology to allow for peer-to-peer money transfers. It is also possible to pay wages through this app, for those who desire to explore this option.

All of this news appears significant for Ripple and XRP. Asa has been a crucial market for the company in 2018 and beyond. As this expansion rolls out, the liquidity of this network will be put through its paces.