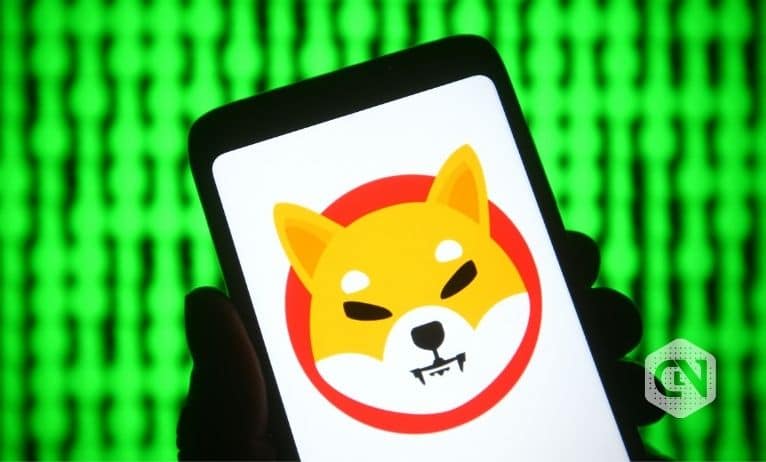 Shiba Inu continues to consolidate while developers work on the Layer-2 solution, Shibarium. Can the new launch help Shiba Inu’s dependency on ETH?

“Shiba Inu, in reality, is nothing more than a hype coin.” This conception seems to have hit the developers of this blockchain harder than the investors. Post launching this blockchain and subsequent hype of this token allowed the development board of SHIB to focus on building technology. After launching the ShibaSwap in 2021, they are now working on a layer-2 option of Shiba Inu.

This attempt seems to have been taken to overcome the rising gas fees impacting SHIB enthusiasts from real-time usage. At the current time frame, we are looking at a massive growth in new blockchains that can work independently without any dependency. Decreasing gas fees with the layer-2 solution can work wonders for SHIB holders.

At present, SHIB has slipped behind its direct competition, Dogecoin, by almost $5 billion in market capitalization. Sudden bursts of buying sentiment seem to be a disrupting factor in sustaining the price trend of Shiba Inu. On the one hand, where such momentums shock existing investors, it also incites others to book their profits.

As seen before, there seems to be a substantial rise in profit booking sentiment after sudden spikes. At present, the resistance and support levels have moved closer, indicating the current price trend as a consolidative pattern. Check out SHIB prediction to know when the price will break the crucial resistance level.

Consolidation asks for the breakout to continue the market rally. SHIB needs to breach its immediate resistance and indicate a more substantial potential to reclaim a higher valuation.

On the supporting evidence, RSI also supports this market trend; whether or not all these price trends are deriving strength from the rumored release of Shibarium is not confirmed but it is rumored to release in six to eight months. One should not expect a miracle at Shiba Inu before such a level is achieved.