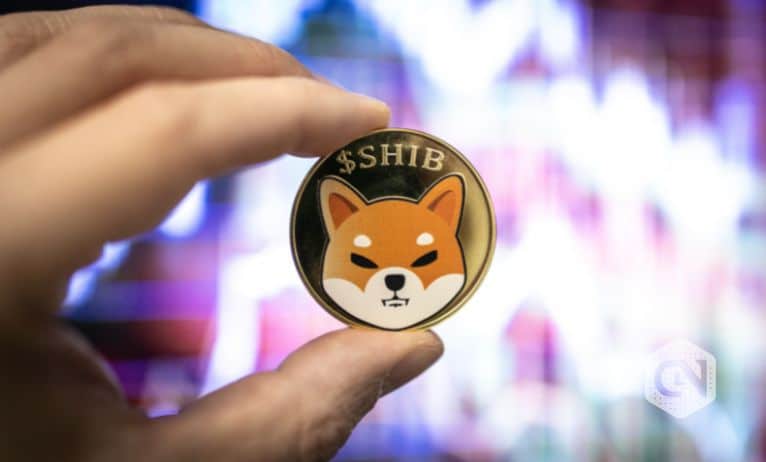 Shiba Inu was quick to develop on the success of Dogecoin, which went through a fair share of criticism and ups-downs. With Shiba Inu hitting back-to-back green candles and making a movement from seven decimal places away of $0.000000007 to the $0.000080 level in just 9 months was an unusual movement.

Significant gains took Shiba Inu from a newly listed cryptocurrency to amongst the top valued crypto tokens, with validations crossing USD 30 billion in November 2021. But what turned so wrong with cryptocurrencies that they keep on sliding? Bill Gates has shed some of his perceptions about NFTs and cryptocurrencies without utility.

Greater Fool Theory and some harsh realities being put forth by Bill Gates raise questions on the viability of retail investment in cryptocurrencies. One should ask about the meaning of super experiences monkey tokens and the idea of mining cryptocurrencies on renewable resources.

Keeping the environmental issues at bay, NFTs and blockchain cannot become the solution to improve the financial conditions of individuals. Shiba Inu now stumbled to 16th rank with a combined market capitalization of $4,360,349,935.

Shiba Inu reaches closer to the pre-listing price of its token at seven decimal places away. The risk of a further downside movement cannot be ignored. Thus, investors must get more details about the price forecast before investing.

Considering the technical charts, key support levels and moving averages have already been broken. Breaching $0.00002000 indicated a long-standing decline even before the first crash of May 2022.

Looking at the SHIB price trend, one would be shocked by the decreased valuation despite an RSI that indicates around 20 levels with a much lesser transaction volume than the May 12, 2022 crash. Shiba Inu breaching its consolidation zone on May 07 indicated the first red flag that is still dominating the hearts and minds of crypto investors.

At present, existing buyers can only do two things, exit their holdings or let go of their investments, as overcoming such a huge decline would require a huge upwards move, which can take years even with a positive sentiment. Moreover, given the fact that retail investors just learned the greatest volatile asset in the history of trading, there might now be the 2021 level of buying in the coming few years, not for at least the non-utility tokens.

Transaction volumes have remained similar to mid-April and mid-June levels, nowhere close to the May 12, 2022 levels, which created a huge concern for investors regarding whether they should exit or follow suit with the whales. SHIB cannot be considered positive without the prices above the $0.00002000 level, which would require a tremendous upside movement.