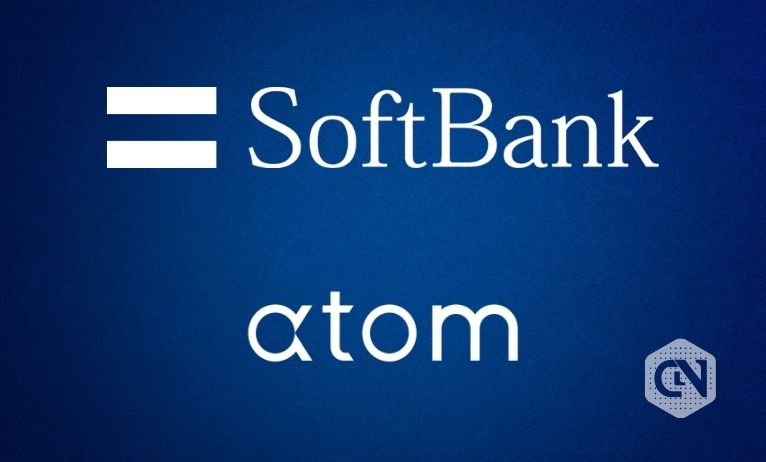 SoftBank raises US$28 Million for Atom Finance, a digital platform and alternative to established platforms like Bloomberg Terminal and Yahoo Finance.

Latin American SoftBank invests in Atom Finance, an online investment platform, by raising $28 million on Wednesday, June 23, 2021, via its Series B funding or Latin America Fund 9984.T. The purpose of this investment is for expanding the latter’s investor base and establishing its Miami office, which would be anchored by Atom bank’s Founder and Chief Executive, Eric Shoykhet.

SoftBank led the Series B funding round with its existing investors, General Catalyst and Base Partners. The funding came as a no surprise following Atom Finance’s recent collaboration with Banco Inter, a well-known all-inclusive digital platform in the Brazilian banking market. As a matter of fact, SoftBank had previously acquired shares in the Brazilian digital bank in 2019.

Launched in 2019, New York-based Atom Finance is a startup investment platform on par with some of the well-established firms like Yahoo finance and Bloomberg Terminal. This new investment partnership with SoftBank can be considered Atom Finance’s bid to establish its roots in the Brazilian banking sector. Atom is all set to open its office in Miami to fortify its presence in the US.

Speaking about the new investment, Eric Shoykhet, Founder, CEO, Atom Finance, stated that the partnership with SoftBank would not only speed up Atom Finance’s B2B product integration in the digital banking landscape but also allow the startup to expand its current investor base at a global scale.

Shu Nyatta, Managing Partner, SBLA Advisers Corp of SoftBank, also spoke about the Latin American funding round stating the huge potential of Atom Finance as a disruptor of the investment research market owing to its state-of-the-art technology and software expertise. He also said that Atom would bring in a modernized investment experience on its digital platform. SoftBank is excited to collaborate with the startup to provide B2B product integrations, including better data to financial institutions globally.