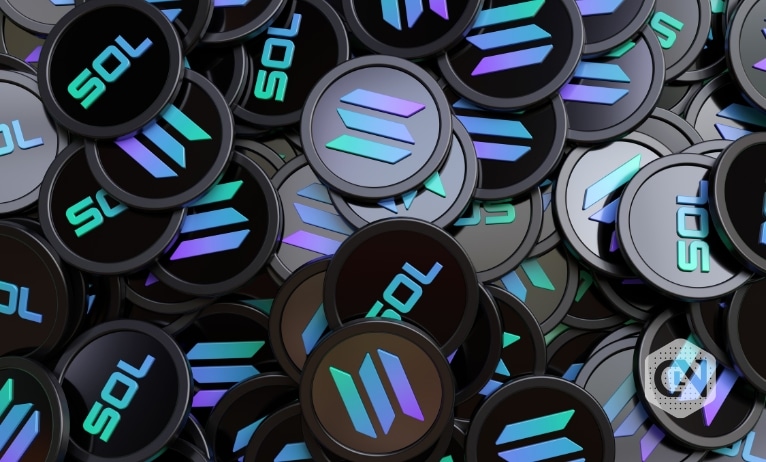 Solana price tanks again this month to the historical lows. The outlook for SOL tokens seems darker than ever before.

Within a couple of weeks, Solana has tumbled from being ranked amongst the top ten cryptocurrencies with disruptive applications showcased as the ETH-killer. Considering the price action showcased in the previous year till 2021, the expectation from SOL was at an all-time high when it touched the peak value of $265 just a year ago in November 2021.

The market capitalization of the token made it among the top 5 tokens at the time. Still, with the drastic development and negative news created by the LUNA crash followed by the FTX crash, the hype coins are being hit the hardest. The value for SOL is headed below the Feb 2021 levels, which is months before the hype ever began.

While there was a 6x price gain in the three months from November 2020 to February 2021, the outlook for this token has become the biggest heartbreaking scenario for enthusiastic investors who sided with Solana based on its performance and developments. At present, Solana has tanked by over 65% in just November 2022, destroying the gains of the last two years.

Solana’s decline comes as a shock but its failure to arouse buying rallies hints towards a grimmer future. Conventionally, buyers would have flocked toward SOL to get their hands on the token before another pump, but it seems pump and dump schemes have been hit the hardest for SOL.

On a daily candlestick pattern, SOL has carried out a single-handed decline from $18 to $11 but bounced another 18% to reach $13.45 for the day of 28th November 2022. Price action has reached a drastic scenario since RSI has tanked from overbought to oversold zones, with massive selling volumes that showcase a major dump after hitting the $24 mark.

The resultant movement showed a fall of another 50% to the latest trading value of $13.45. RSI at present value is trading near 30, which is a bearish sentiment for the daily candlestick pattern. While MACD has delivered a bullish crossover after a gain of 20% from $11.

Based on SOL price prediction, the outlook for SOL could have been better if the token had traded in the green zone of bullish movements. However, it’s still covered in the red zone of the regression trend, confirming the failure of buying to flock for Solana even at the value of $13 apiece.

The weekly candlestick pattern confirms the largest single-week decline of 59.67% to date of the week starting November 07, 2022, which highlights a sudden change in Solana’s developments or dumping of the token before another bearish news. The decline couldn’t have been possible without institutional or whale-dumping SOL values.

Although, believers of the token should remain invested as crypto prices are often subjected to expectation failure. The 100 EMA curve for Solana placed at $28 is 115% away from the latest traded value of SOL at $13.45.