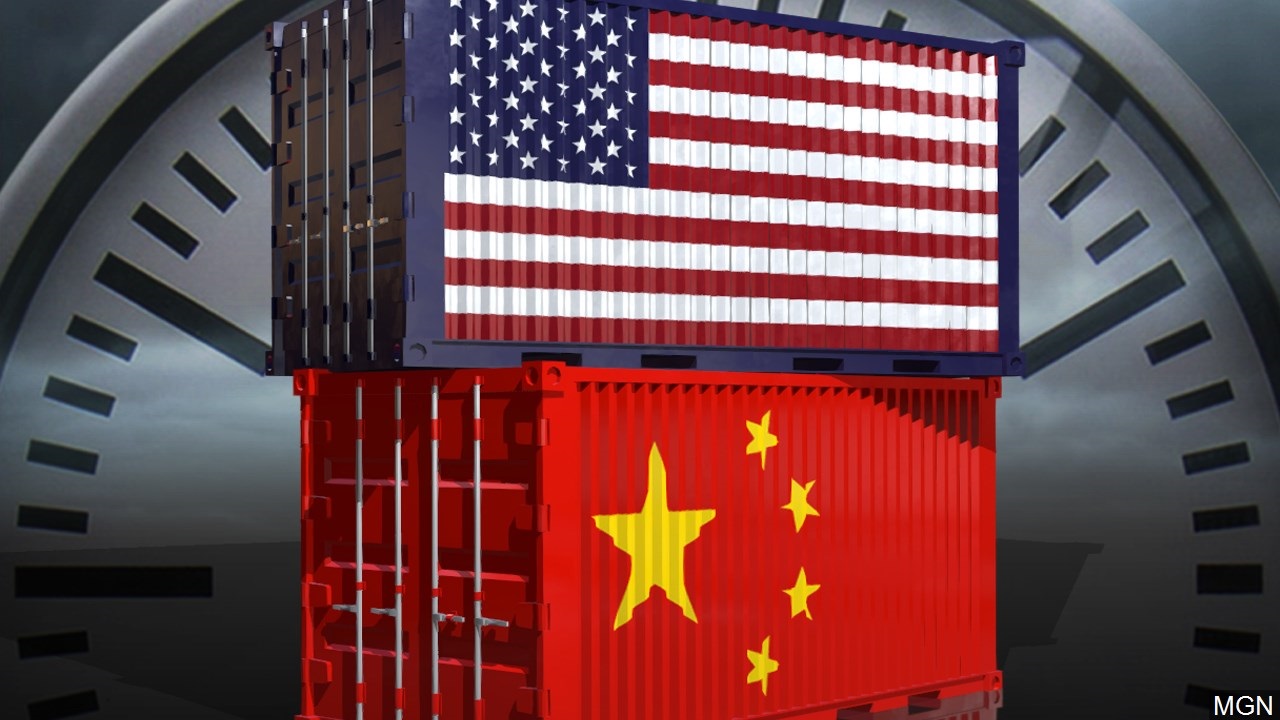 Trade War affects a lot on china’s market. The Chinese trade professionals have been appealing to the U.S to make amendments.

The U.S meeting with the Chinese negotiators has concluded on Thursday after two days of talks on how to rescue a trade deal which is almost collapsed due to the U.S plans of tariff hikes on goods imported from China. The tension between the two countries started after China failed in the last week negotiation on a draft deal and does not meet the trade reform demands of the U.S.

China said that they would react in response to the tariff hike order by President Donald Trump. Already many companies from both countries have suffered losses because of the trade war. If sources are to be believed then the officials from both the countries will resume the meeting on Friday. The officials preferred not to speak to media unless they conclude on a decision.

The Chinese trade representative on Thursday responded that the tariff hike is quite a disadvantage for both the countries. He concluded saying that by coming to the U.S. for this trade deal, China has showcased its sincerity and is hoping to clear all the disagreements with the U.S. In the meantime, the U.S. has increased duties from 10% to 25% on Chinese goods worth $200 billion effective immediately. Products such as computers, cell phones, and other consumer products are to be suffering from this hike.

Earlier, the U.S. trade negotiators have met President Trump who pointed the $325 billion worth Chinese goods which now have to pay 25% tax. Trump accused Beijing that they have defaulted in the commitments offered during the negotiation time. The President said that the Chinese trade representatives started re-negotiating the deal when the deal was about to conclude. Trump also mentioned that if the deal fails, then the U.S will start manufacturing the goods which now China makes. Already the business with China has been reduced as per the Data released on Thursday.

The Pressure Is On

The Chinese trade professionals have been appealing to the U.S to make amendments. A person in the discussion channel said that the talks can still go in many ways. It is revealed that the trade agreement sent by Beijing had some changes which were against the U.S demands which triggered a trade war.  The U.S trade representative demanded to verify China’s law after they failed to keep the commitments. On Wednesday, the president told the supporters that since China has broken the deal, the new increased tariff will remain the same unless Beijing stops cheating.