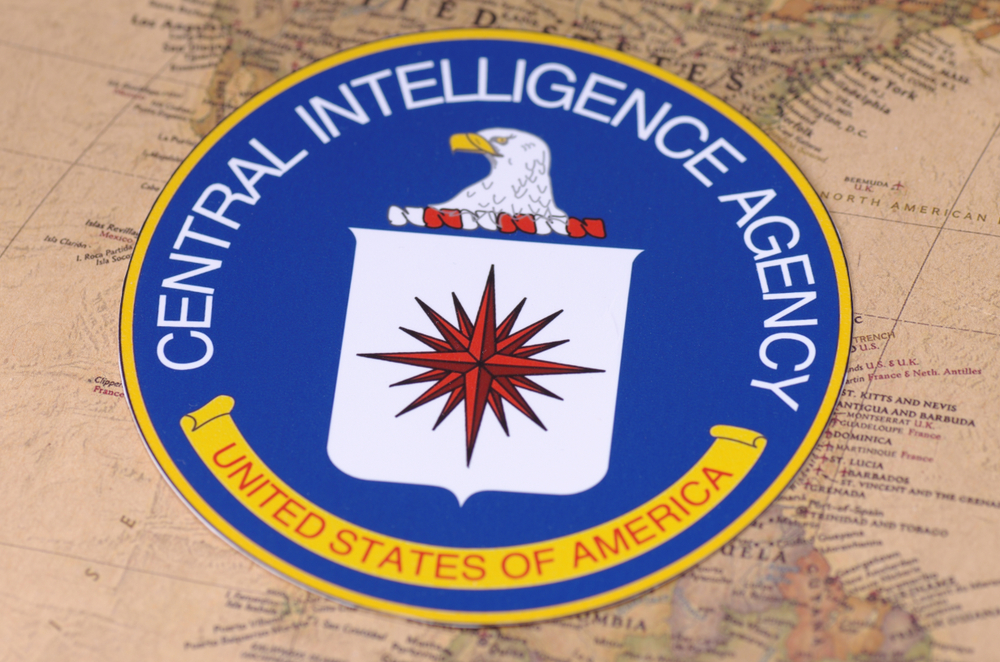 Satoshi Nakamoto. The man’s – or woman’s – mysterious identity is perhaps as enthralling as his contribution to the world. Efforts to trace his identity have yet to produce any results, but this hasn’t stopped many curious minds from digging. The crypto world has yet to know who the pioneer of cryptocurrencies is, a decade …

Satoshi Nakamoto. The man’s – or woman’s – mysterious identity is perhaps as enthralling as his contribution to the world. Efforts to trace his identity have yet to produce any results, but this hasn’t stopped many curious minds from digging. The crypto world has yet to know who the pioneer of cryptocurrencies is, a decade after he developed the world’s biggest cryptocurrency, Bitcoin. Many have come forward and claimed to be Nakamoto – the most renowned being the infamous Craig Wright – but none have been sufficiently convincing to the crypto community. However, according to a new report, the CIA may know the identity of Nakamoto.

Neither Confirms Nor Denies

The CIA has long been suspected to be more involved in the creation and development of cryptos than it lets on. The agency is renowned for its highly gifted cryptographers and advanced technology, and while it may not have been behind the creation of Bitcoin, many believe that it knows the identity of Nakamoto.

One of those people is Daniel Oberhaus, a journalist who covers cryptocurrencies for Vice. In a report on June 14, Oberhaus revealed that he had been in touch with not just the CIA but also the FBI in regards to the identity of Nakamoto.

Oberhaus began his investigation by requesting all internal emails containing Satoshi Nakamoto’s name from both agencies. The FBI has yet to respond to his Freedom of Information Act (FOIA) request, he reported. However, a month after he made the request, the CIA replied to it.

In its reply, the CIA told Oberhaus that his request had been rejected. It further informed him that it could neither confirm nor deny the existence of the requested documents, a response that the agency is notorious for providing. Known as a Glomar response, the CIA uses it in cases where either revealing the existence of documents or information would mandate its disclosure, which could have an impact on national security, or it seeks to maintain the privacy of the concerned parties.

Oberhaus was furthering the efforts of Alexander Muse, a blogger who, in a blog post, claimed that the Department of Homeland Security was aware of Nakamoto’s identity. According to Muse, his source at the DHS confirmed that Nakamoto’s identity had been tracked down using stylometry, the study of linguistic styles to trace documents to their original authors.

The NSA had gone to great lengths to track down Nakamoto for fear that he may have been a Russian or Chinese agent attempting to devalue the US dollar, Muse claimed. He went on to reveal that after making public his knowledge on the matter, he faced constant threats from people who claimed to be the real Nakamoto, but none of them ever publicly came out to claim the identity.

The NSA has been previously linked to the crypto industry, with the renowned whistleblower Edward Snowden having released documents that proved the agency had been spying on Bitcoin users for years. According to the documents, the NSA had initially been monitoring the use of Bitcoin for any criminal use, but later began collecting private information such as the passwords and unique addresses of Bitcoin users.