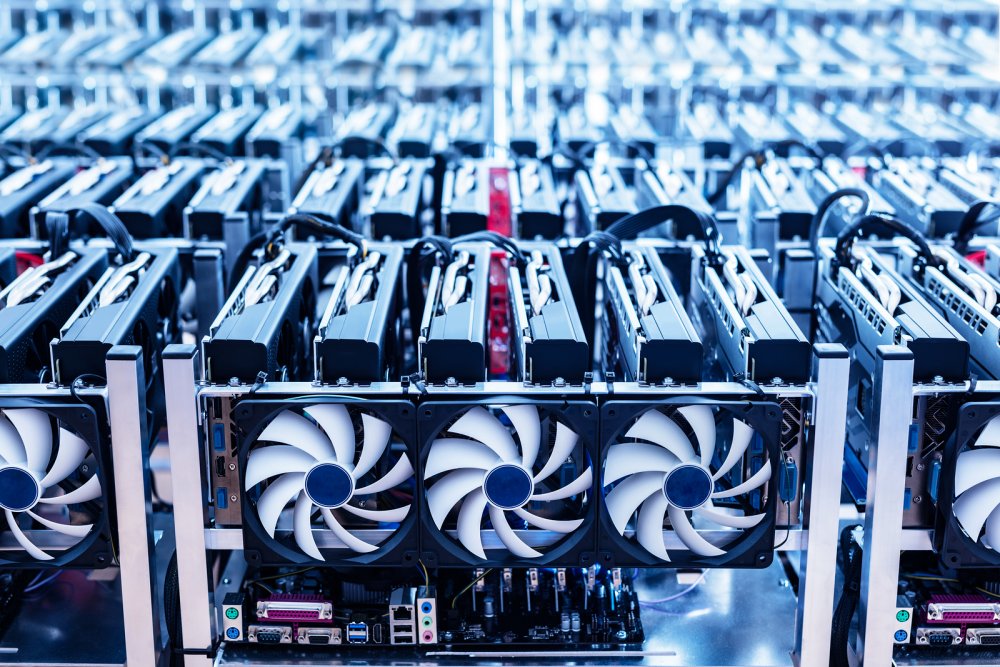 The sizeable Japanese e-commerce firm DMM has abandoned its ambitions to become one of the biggest cryptocurrency mining firms in the world… The tough times being experienced in the cryptocurrency mining market continue to exert pressure on firms operating within it. Sparked by the declining price of Bitcoin in particular, the world of crypto mining …

The tough times being experienced in the cryptocurrency mining market continue to exert pressure on firms operating within it. Sparked by the declining price of Bitcoin in particular, the world of crypto mining has been deemed far less lucrative than it once was. Furthermore, the current price of Bitcoin is regarded as below the necessary break even point for a crypto-mining business.

Before Christmas, we saw Nvidia facing up to a $1bn shortfall in revenues over the coming year, as a consequence in the fall of the crypto market (the firm selling far fewer boards as a result). Furthermore, rumours of heavy losses continue to surround the biggest name in the crypto mining sector, Bitmain.

DMM entered the cryptocurrency mining market early in 2018. Yet less than a year later, it’s reportedly exiting that particular space. What’s more, the decision to do so was apparently made before the collapse in Bitcoin price that took place in the middle of November. A report from Nikkei suggests that DMM.com took the call to get out of this particular market way back in September.

That said, it’s not an overnight job to exit the market, and DMM has been winding down its operations for some time. The e-commerce giant may not conclude the process until the middle of the year, with the disposal of its crypto mining rigs.

DMM.com had ambitious plans to be a world leader in cryptocurrency mining. That, clearly, is not going to be happening, although the firm retains interest in other areas of the crypto market. For the mining sector though, this is clearly something of a blow.