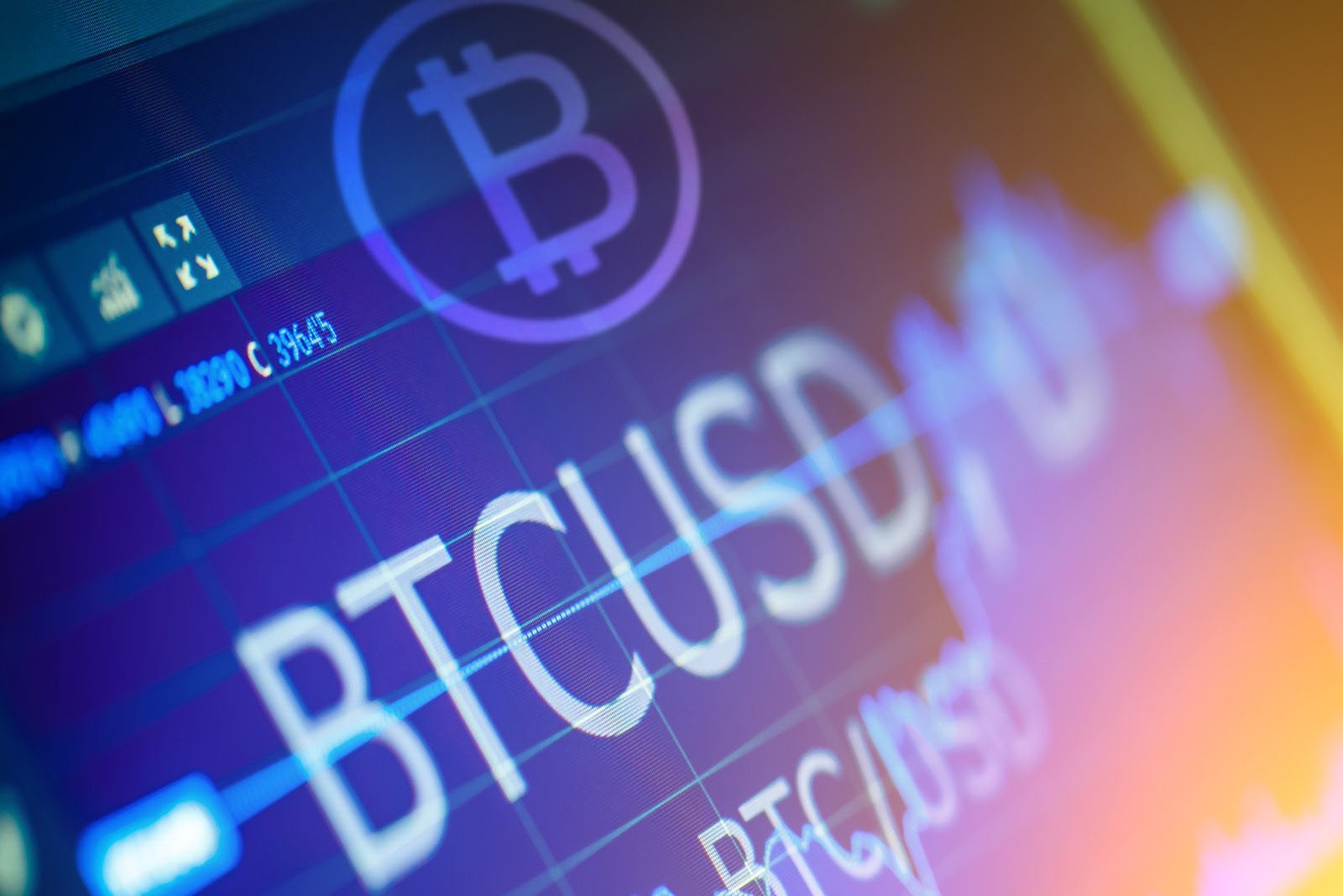 With the benefit of hindsight, there can be no doubt that the moves seen in Bitcoin, and other crypto-currencies, from the summer of 2017 through to Februa

With the benefit of hindsight, there can be no doubt that the moves seen in Bitcoin, and other crypto-currencies, from the summer of 2017 through to February 2018 has all the hallmarks of a classic bubble – and corresponding bust. No doubt it will become a popular part of market history – just like the technology shares boom and bust of the late 1990s.  Somewhat ironically, weekly volatility in Bitcoin recently hit a one year low below 3% – at pretty much the same time as the NASDAQ, that barometer of technology stocks, moved out to fresh all-time highs.

So why has volatility evaporated? There are a few reasons we could point to, but first let’s set the scene. From the middle of November to the middle of December the price of Bitcoin increased threefold. After spending years just being something of a niche IT interest, Bitcoin went mainstream and dragged plenty of other crypto-currencies along for the rise. The mainstream media picked up on the story with almost daily coverage on TV programmes and in newspapers that would never have even heard of crypto-currencies just a few months before. The gains in cryptos seemed to represent easy money and individuals, who would never dream of speculating in more traditional markets, were keen to find out how to get involved.  Facebook and Google were full of adverts on how to profit. The prices moved ever higher

It’s a classic rule of market psychology – whenever the general public gets involved in a market in large numbers, expecting further rises, then a top could well be near.  This of course proved to be the case – at the time of writing Bitcoin is around 60% below its December all-time high.

Why the lack of volatility?

The obvious reason is that the hype has gone from this market. Plenty of latecomers to the crypto currency rally have had their fingers burnt, have taken their losses (or are still sitting on them) and have vowed never to return. Activity amongst the wider public has slowed.

There are not as many new entrants buying and selling as the price has burst – the story of it being a somewhat boring market in recent months, is not going to make people excited about the potential for “easy money”. Wider media coverage has dried up, reducing awareness amongst the public.

Facebook and Google have banned crypto currency adverts – so an incredibly important section of the digital media world is not increasing awareness of this market. You can see this in internet searches – Google searches for Bitcoin for example are down by 75% for the year so far, again pointing to a significant shift in interest by the casual investor.

Arguably, the introduction of a listed futures contract for Bitcoin has also calmed the wilder market moves. The additional media coverage resulted in widespread speculation prior to the listing. The unregulated crypto exchanges experienced extremely high numbers of new signups and in some cases stopped on boarding new customers. The futures contract was launched in the first week of December last year and, less than three weeks later, Bitcoin started falling. Now, institutions and more professional investors have a regulated way of gaining exposure to Bitcoin without having to worry about online wallets and the worries over lack of security. The futures contract also gave the ability to “sell short” – so to profit from Bitcoin falling. This has no doubt gone some way to initiate a more orderly two-way market in Bitcoin – making it more like most other markets. But even the official futures market has suffered as volatility has dropped off – current volumes are best described as modest.

The lack of volatility is seen as a positive sign by those who see more adoption of blockchain technology. It’s hard to claim that cryptos are a store of value when the price is moving 10% and more in a very short period of time. More price stability and less volatility certainly helps this value arguement. Significant new money continues to move into blockchain, with billion dollar VC investment funds being raised to new blockchain startups. The world’s leading financial regulators and institutions continue to engage and determine how to regulate and participate in what has become a disruptive new area of investment. Although the boom and bust is over (for now, at least), it could end up being one of the best things to happen for the future of crypto currencies.