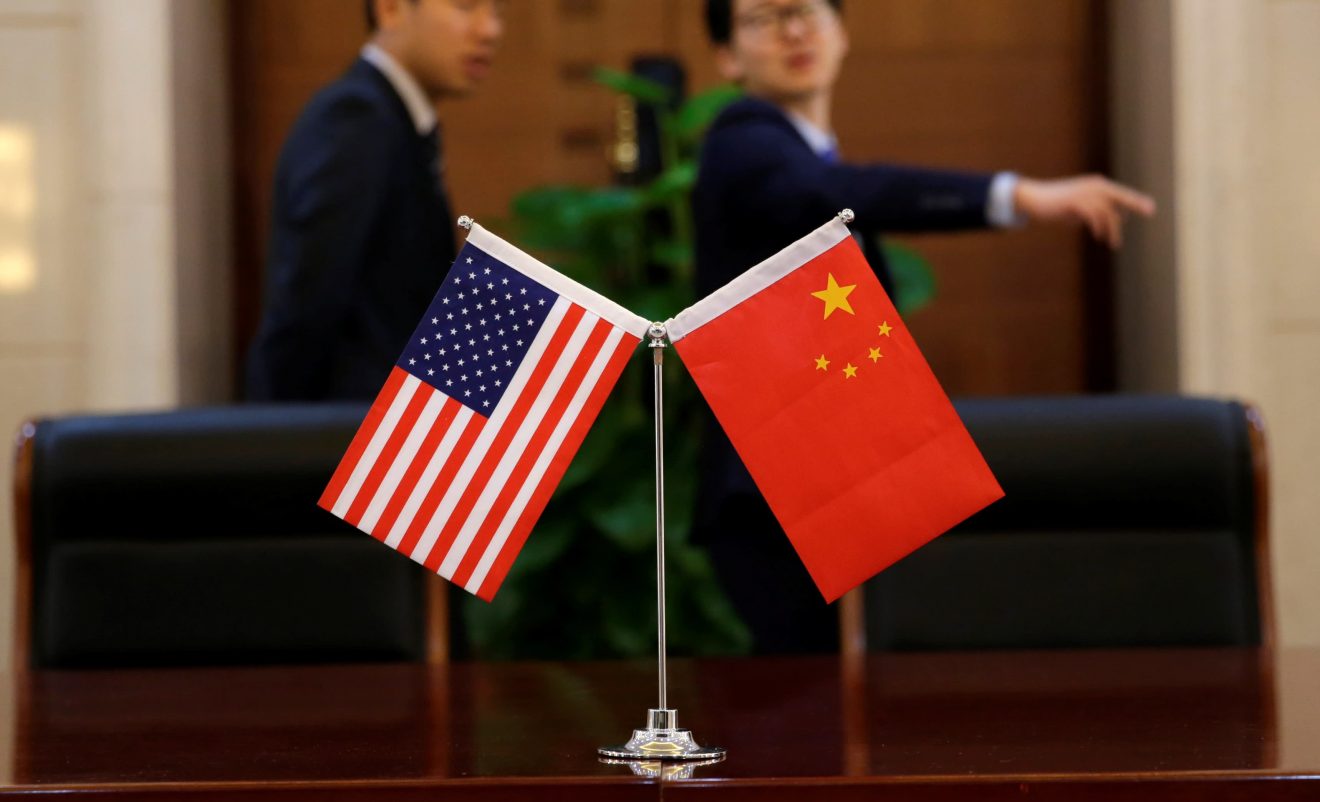 Everyday products imported from China will see a rise in duty from 10 to 25%. This may happen as a result of the trade war.

The US-China trade war which seemed to be end soon after both countries said that the talks were going in the right direction took a turn for the worse on Sunday as US President Trump in a tweet said that the talks were going ‘too slowly’ and that he would impose tariffs on $250 billion Chinese products. Even after that, there was some hope of a likely reconciliation as Chinese officials visited Washington for further talks. But looks like the outcome of the visit to Washington has not had any effect with the US trade office working on the needed steps to impose duties on new Chinese imports. Meanwhile, the Chinese government has announced that it is going to impose tariffs on $60 billion worth American imports as a retaliation.

The office of the USTR said in its website that all the products that are currently not covered by the previous tariffs will be affected, and it also displayed a new list of items that can be penalized. The list does not include a few medical items, pharmaceuticals, minerals, and rare earth materials. The products on which tariffs are imposed range from steel and its products, milk, tequila, TV cameras, and a wide range of agricultural products. Those products that will be imported in bulk from China will see a rise in duty from 10 to 25%. All this covers more than $540 billion and comes as a big shock to the global economy as many everyday products will see a price rise.

This is the first time where the American consumers will be affected by the trade war as till now it was only a business impact. Many consumers will see a hike in product prices in Walmart, Costco, Target and other such retail stores as the importers will pass on the tariff hike on the consumers. All hopes of a resolution between the two countries are now hinged on the G20 leaders’ summit that is being held in Japan in June. The heads of China and the US will meet as per the US president in G20 summit, and till then the negotiations will continue.

The US president Trump expressed happiness about the position the country is in and also about the Chinese retaliation as he feels it is ‘a very positive step in the ongoing negotiations’, but the investors are not impressed as the stock market crashed making it the worst daily performance with DOW falling by 24% at the close of the market.