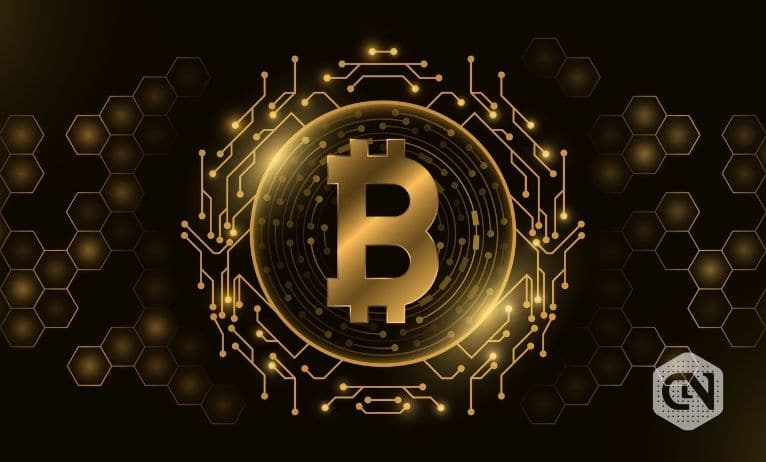 Bitcoin was released in 2009 & it is a mineable crypto; here we have mentioned five facts about it such as Is Satoshi a real person, things to buy with bitcoin, & more.

Bitcoin is the first cryptocurrency which was released in 2009. It was invented by a person or a group of individuals under the name of Satoshi Nakamoto. At least the white paper that was published in 2008 was signed under this name.

The idea of the first cryptocurrency was based on blockchain technology. The first blockchain database was introduced by Satoshi Nakamoto and is based on a public distributed ledger with encrypted transactions that are later formed in a block with accepted transactions. A fee is applied to each transaction.

Bitcoin is a minable cryptocurrency and is one of my favourite cryptos According to Michael Domar, CEO of TomiEx exchange and TEX coin. The mining process is basically a verification of the blockchain intended to continuously group transactions into a block and send it for verification by recipient nodes. In order to be accepted and added to the blockchain each newly added block must contain a proof-of-work that is a nonce. This unique number takes a lot of time to generate but it is very easy to verify by the node. Every 2,016 blocks the difficulty target is adjusted by considering the amount of mining power of the network.

So, below there are 5 key interesting facts about Bitcoin, according to Michael Domar, CEO of TomiEx exchange and TEX.

Nobody has proven to be him although many have claimed to be. Under a conspiracy theory, some believe the Bitcoin was created by Americans or even by the CIA. Some believe that Nakamoto, or at last one of the persons that is behind the Bitcoin, originates from the Commonwealth and was working for the British government. Satoshi – whoever he/she is – provided very little personal information and claimed to be a 46-year-old person who has been living in Japan as of 2012. Satoshi Nakamoto has handed over control of the source code repository and the alerts key to Gavin Andersen and transferred the related domains to prominent members of the Bitcoin community. Although he was still providing advice on Bitcoin network development until the end of 2010, he was never showed up since then. A bronze statue honoring the founder of Bitcoin was erected by his fans in Budapest in 2021.

The first know commercial transaction was made by the programmer Laszlo Hanyecz who bought two pizzas at Papa Johns for 10,000 bitcoins. As of the middle of November, 2021 this comes to the heart-breaking amount of $295 million for each pizza. Hopefully, it was that tasty.

There are over 15,000 businesses accepting Bitcoin, including Microsoft, At&T, Overstock, PayPal and even U.S. Rolls-Royce dealer Post Oak Motor Cars.  Rolls-Royce Ghost, which is worth $337,850, was sold for an undisclosed amount of Bitcoins in October. So, considering October’s volatility the price for this car in Bitcoins could be between 5 and 8 coins, or just one thousandth of Papa John’s pizza back in 2010.

There is an overall limit for Bitcoins in circulation at 21 million Bitcoins. This number is estimated to be reached by 2140. As of November 18, 2021, there are 18.876 million Bitcoins mined.

It really depends on how fast you want the mining operation to run and the price of the electricity you have to pay. In 2021 the average income you may get ranges from $1 to $40 per day while mining Bitcoin with a single mining device. This is not considering the cost of the equipment, electricity, and mining pools fees. But you may also end up in red as the bill for electricity could offset your gains.