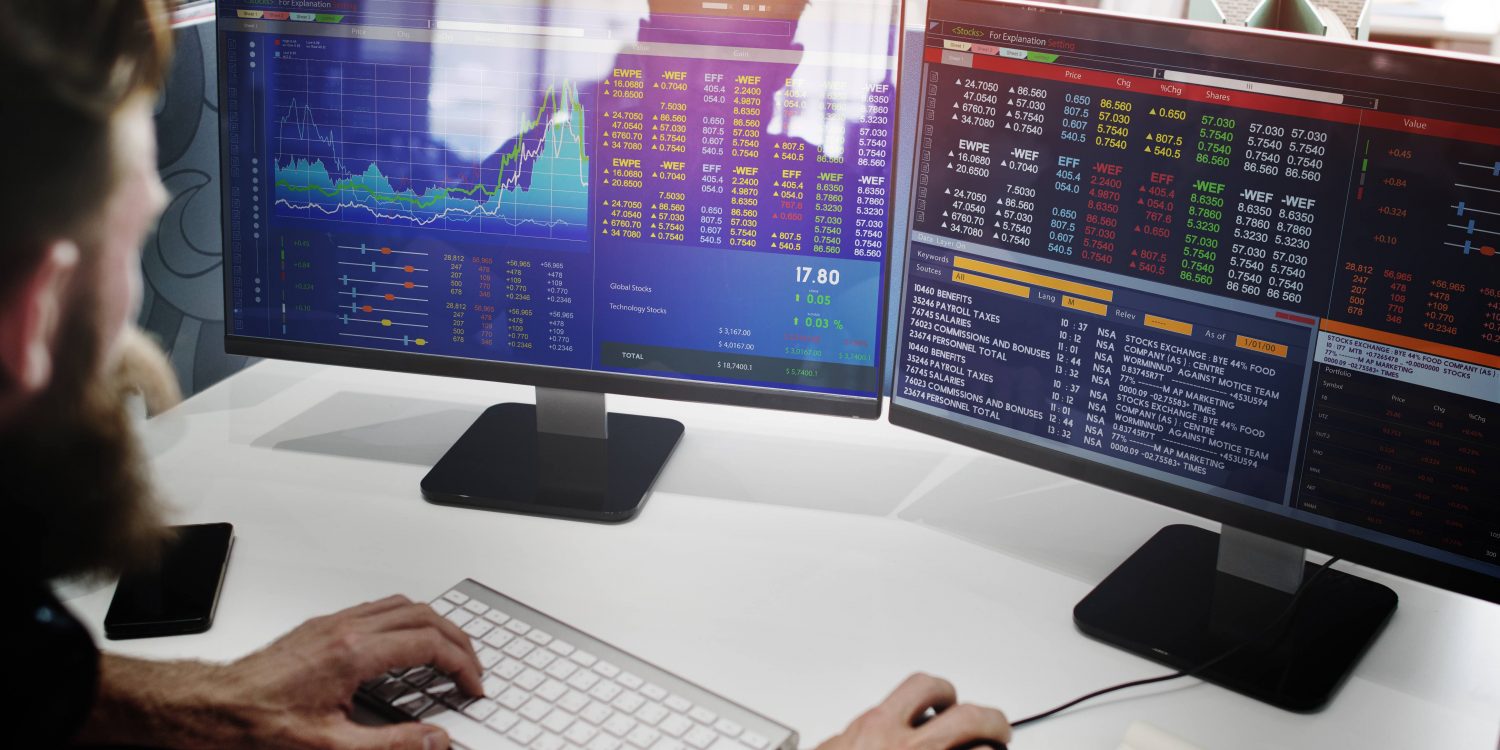 Cryptocurrencies, as any other currency in use, have their own and unique marketplaces where to exchange them -if you already own some- or to go to if you are thinking to acquire them for the very first time.

Nonetheless, users and entrepreneurs all around the world are starting to see the potential cryptocurrencies have in order to extend their investment or the potential business they can provide in the future.

So far, between cryptocurrencies themselves and ICOs driven by new start-ups there is a list of more than 2,000 of them. All, of course, with their own behaviour and operational range inside the exchange market as any other currency in the world.

But inside the whole spectre of cryptocurrencies there is no doubt for now that the most important, the one that changed everything almost ten years ago, is the Bitcoin. Nowadays, for every Bitcoin someone possess it can be exchanged for $4,849 at the time this article was written. A top-high record of all times… and growing.

That growth has been translated in high demand of Bitcoins and to get some, people need to have access to exchange markets where they can be traded. These are specialized markets based on Bitcoins and other cryptocurrencies. Of course, physical currencies as USD or EUR can (and it will be required to) be use to obtain one of the precious 16,000,000 Bitcoins there are out there.

The following list is a personal guide joint with some recommendations that can be found on buybitcoinworlwide.

Coinbase is the world’s largest Bitcoin broker, available in the United States, UK, Canada, Singapore, and most of Europe. As easy to use as customers can buy bitcoin with a connected bank account, credit/debit card, SEPA transfer, Interac Online, iDEAL, and many more payment methods depending on location.

LocalBitcoins is a peer-to-peer Bitcoin exchange. Buyers and sellers agree on trade terms, and LocalBitcoins makes sure the trade goes through with no problems for both parties. LocalBitcoins is considered a good way to buy bitcoins privately or with cash.

Coinmama is a bitcoin broker that specializes in selling bitcoins for credit card to nearly anyone in the world.

CEX.IO allows for the buying of bitcoins for low fees via credit card. Customers can also purchase for free with bank transfers. CEX.io is available for use in most countries.

Wall of Coins is a peer-to-peer Bitcoin exchange that makes it easy to buy and sell bitcoins.

Changelly is a Bitcoin and altcoin exchange. Users can shift between coins without depositing coins to the exchange.

BitQuick is a Bitcoin exchange that lets customers buy bitcoins with cash via cash deposit. It is only available for customers and investors in the USA.

Coinhouse, based in Paris, France, lets users buy bitcoin with a 3D secure credit card or debit card, or with Neosurf prepaid cards. Coinhouse has plans to expand its service to the rest of Europe in early-2016.

BitPanda is a Bitcoin broker based in Austria. It offers a wide range of payment methods and has good prices.

Gemini is a Bitcoin exchange run by the Winklevoss twins. It’s a licensed Bitcoin exchange and operates in 42 US states and many other countries including the UK, Singapur, South Korea or Japan, among others.

Kraken is a global Bitcoin exchange and supports European residents along with residents of the United States, Canada, and Japan. Kraken offers excellent liquidity as its average daily volume is around 10-12 million euros. So if you want to buy large amounts of bitcoins, Kraken is a good option.

Bitstamp is one of the longer running Bitcoin exchanges. It has been around since 2011 and is a licensed exchange with the Luxembourg’s Ministry of Finance. It is a good option for traders and those buying large amounts of bitcoins.

Bitfinex is a popular exchange because in terms of USD trading volume it has the most liquidity. It currently owns about a 10% share of the USD trading market.

Despite its volatility, its most feared feature, Bitcoin has seen an exponential growth in his ten years of history. It has even built bridges between the digital world and the other one where all the investors and users use to centre their activities. It is no tale anymore. People buy and sell goods and services in Bitcoins in hundreds online retailers around the globe. And it is creating a whole world around it of business man, small companies, and individuals that have been able to see its potential.

These cryptocurrencies have everything to be considered as they are. They can be used to buy goods and assets in retail sector and others (means of payment) and also seen as an investment opportunity. Going even further, cryptocurrencies and the technology behind them, the blockchain, has been seen as a way of fund rising, called ICOs, for small companies and start-ups with the possibility of creation of new coins for that end.

The monetary future is not written in tenners or fivers but in zeros and ones.