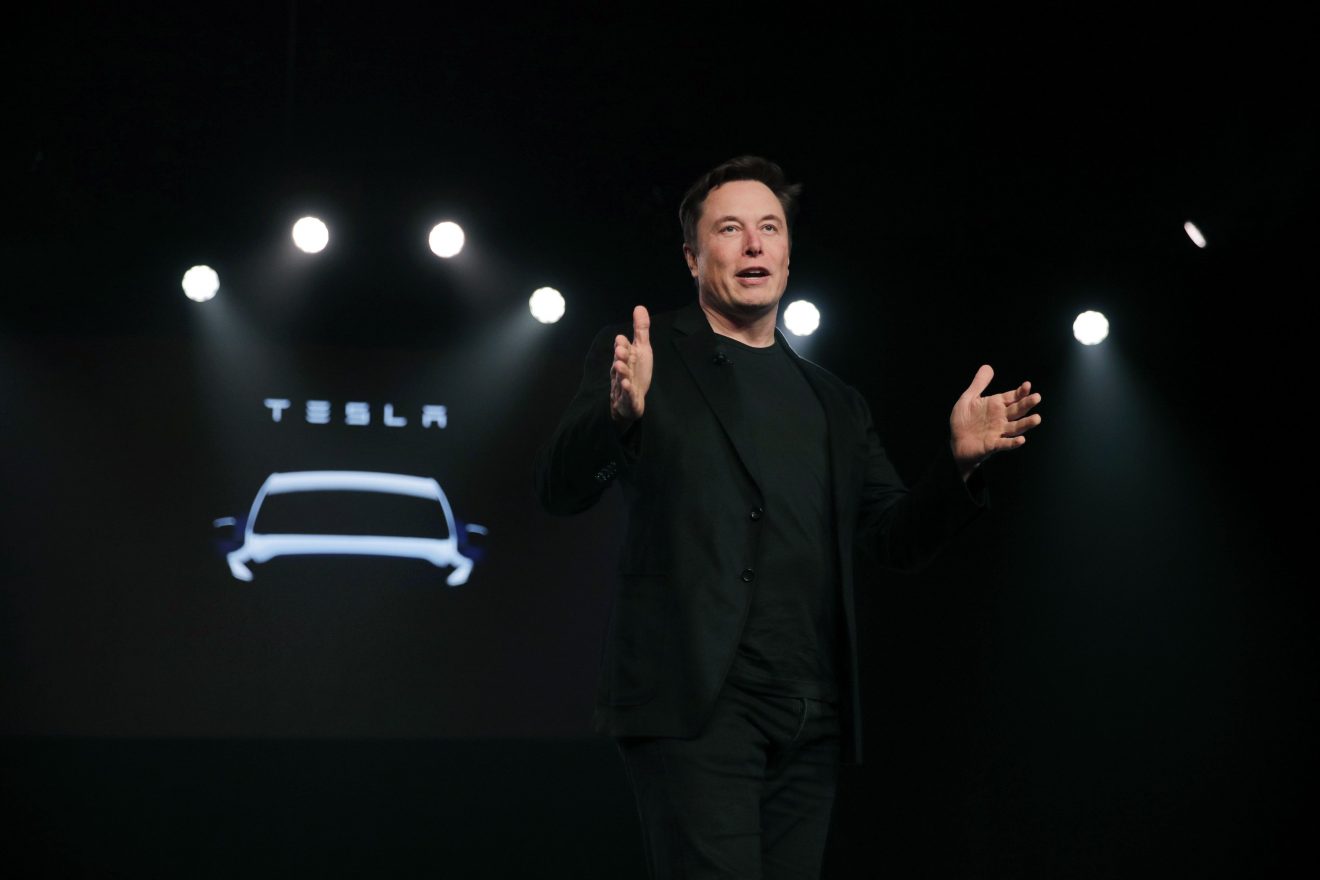 Despite grand plans and claims made by Tesla CEO Elon Musk, top investors like T Rowe Associates are unloading their shares as they lose confidence.

Tesla, the electric car maker’s top investor T Rowe Price Associates sold close to 81% of its stakes in the first quarter of the year making a quick retreat from the company it had invested for long. T Rowe had 1.7 million Tesla shares on Mar 31, and it once held 8.9 million shares in December 2018 as per a filing with the SEC, the Securities and Exchange Commission. The move is thought to be because Tesla shares have fallen by 30% this year when compared to other S&P 500 companies which have gained more than 14%.

Analysts believe that the reason some of the largest investors and stockholders are moving away from the company is because of the tensions prevailing with the regulators and also its delivery issues. Moreover, the investors are also now wary of the claims made by the Tesla’s founder Elon Musk as he claims that its self-driving cars can help the company’s stock reach the $500 million market cap but instead it could not even manage a decent profit in the recent quarter. The Q1 was below expectations and the reason cited was logistical challenges.

Tesla CEO’s vision for electric cars was hailed and he got a major fan following for it too. But now there are many questions being raised in Wall Street about Musk’s claims and when he can turn the company around to make profits. Some of the problems the company is facing include

Cash flow: The question is does the company have enough cash as it spent $400 million in the first quarter for running the business, $656 million on equipment and facilities which totals to $1 billion in spending all these points to negative cash flow as it cut the balance to $2.7 billion. If it continues to spend at the same rate, it will be forced to borrow money or sell stocks.

Production: Another major issue is increasing the production as it is manufacturing its Model 3 electric cars at 2k per week and has to ramp it up to 5k units per week.

Investors are unhappy with Elon Musk, his approach, and his behavior in the recent Wall Street conference and once bullish they are looking to move away from Tesla. If Musk does not stick to the timeline of next year that he has given to have self-driving cars on the streets the stock could drastically go down and many other investors will also start unloading their shares.