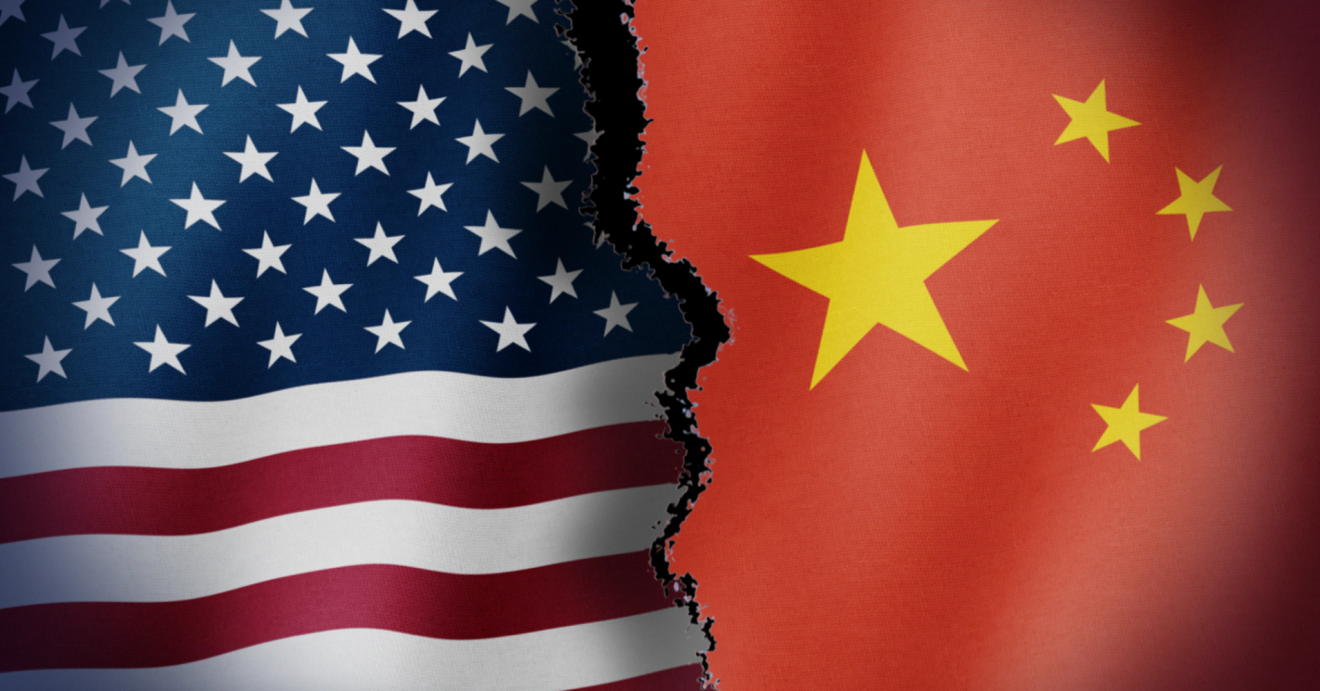 As Per Report, Trade war with China is making American companies buy more products from GSP countries like India, Turkey, Indonesia, etc and save millions.

The Generalized System Of Preferences is an initiative of the US trade preference program, which gives the third world countries a chance to grow their economy and move out of poverty.  As per reports, in the ongoing trade war with China, the GSP countries seem to have an advantage. Some of the countries enjoying GSP status are India, Cambodia, Indonesia, Thailand, Turkey, etc.

The report said that the figures show that the GSP countries saved as much as $105 million for American companies in the month of March with a boost in profit of over 36% which is the highest till date. It earned up to $63 million more in the same period last year after sourcing products from GSP countries. After imposing duties on Chinese products, India, which is a beneficiary of the GSP program will no longer be provided that status as per President Trump’s March 4 announcement. Until now, India used to get the most benefit from this program. Now, the nation will see a 97% rise in duties as the GSP imports are on the Section 301 lists. The 301 lists saw an 18% increase on duties while the other imports were only 2%. The report further added that Indonesia saw its demand double for section 301 products.

The GSP coalition which consists of American trade associations and American firms said that as per a survey conducted by them, more than 30% of the companies said that if GSP benefits are taken away from countries like Turkey, India, etc. they would look to buy more from China. Many said they would procure products from other GSP countries and a number of companies said that they would source from countries like Japan. The intention behind the imposition of duties on Chinese products was to create more leverage for America, but the GSP survey reveals that removing GSP benefits would undercut it and help China.

The coalition said that Trump, who is currently reviewing the termination of GSP for India, Turkey, etc. will hurt the American companies. The companies which have till now depended on GSP, will now look towards China as a sourcing option. Data reveals that if Trump wants to penalize China, then it cannot raise tariffs on Indian products as

you cannot raise tariffs on one without helping the other.