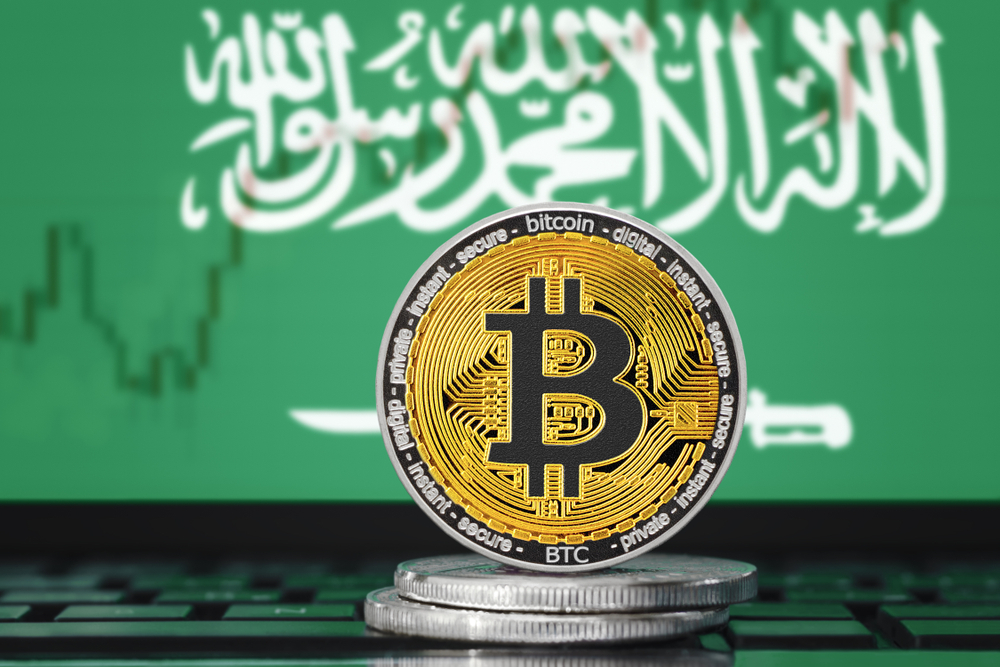 Trading cryptocurrencies is illegal in the kingdom of Saudi Arabia, as they are high risk to traders and are out of the government’s supervision. This is according to a statement issued on August 12 by a standing committee comprised of regulators from various government institutions. The statement made it clear that no entities are licensed …

Trading cryptocurrencies is illegal in the kingdom of Saudi Arabia, as they are high risk to traders and are out of the government’s supervision. This is according to a statement issued on August 12 by a standing committee comprised of regulators from various government institutions. The statement made it clear that no entities are licensed to facilitate the trading of cryptos and that residents should avoid dealing in cryptos due to the regulatory and security risks involved.

In the statement published on the Saudi Arabian Monetary Authority’s (SAMA) website, the committee made its stand crystal clear.

The committee warns all citizens and residents about drifting after such illusion and get-rich scheme[s] due to the high regulatory, security and market risks involved, not to mention signing of fictitious contracts and the transfer of funds to unknown recipients/entities/parties.

The standing committee was formed by a supreme decree and composed of members from the Ministries of Commerce and Investment, Media, and Interior. The country’s Capital Markets Authority (CMA) and SAMA were also represented. According to the statement, the committee was tasked with reporting any investment in cryptos to SAMA or CMA and with taking steps to reduce teams’ ability to market their products, effectively keeping them from investors.

The committee clarified that no parties are licensed to carry out crypto trading in the kingdom. This is despite a few exchanges offering their services in the country, one of which is BitOasis. The statement was quite vague and failed to mention what the consequences would be for crypto traders, if any.

The animosity towards cryptos is despite SAMA, which is the country’s central bank, working with Ripple on a payment infrastructure that relies on Ripple’s xCurrent. The pilot program was announced in February and was hailed by both entities as the first undertaking of its kind by a central bank. The program allows the participating commercial banks to use Ripple’s blockchain, which is renowned for its speed and low cost, to settle international transactions in seconds and save on costs. In partnering with Ripple, SAMA became only the second central bank in the world after the Bank of England to trial the use of blockchain technology to power a country’s payment infrastructure. xCurrent is one of Ripple’s payment products that doesn’t rely on the company’s native XRP crypto token.

Saudi Arabia has also been working on a joint project with the United Arab Emirates to issue a digital currency. As we reported in December of last year, the two nations planned to use blockchain technology to facilitate cross-border transactions. The project was said to be in its initial phase and that an official launch date had not been set.

Cryptos have faced tough regulations in the past year as governments have struggled to catch up with the fast-evolving nature of the industry. In India, crypto exchanges have been locked in a legal battle with the country’s central bank, which issued a directive to all banks to cease relationships with exchanges. The exchanges pleaded their case before the Supreme Court a month ago to no avail, with the court upholding the central bank’s decision.