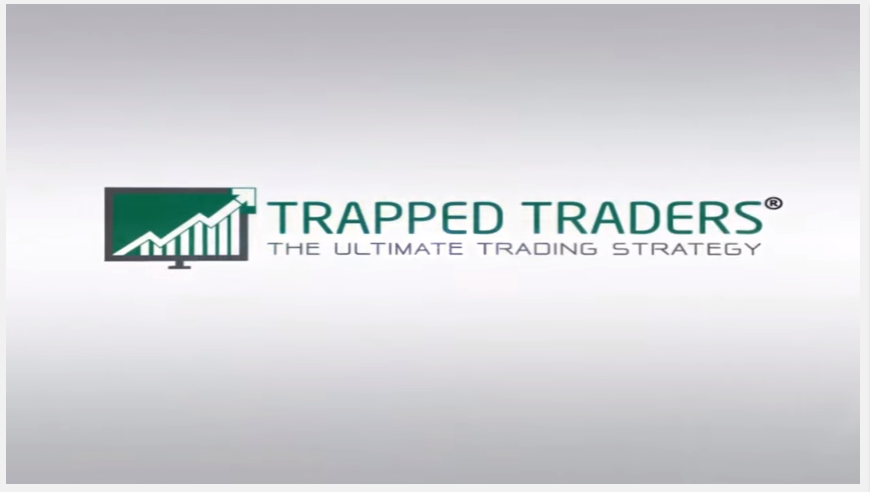 Mark Chapman, creator of the trademarked Trapped Traders Analysis Concept. After the shocking and weak Nonfarm-Payrolls, the New Zealand dollar has a setup.

The trap we’re going to look at today’s trapped traders’ analysis is what I refer to as a trap break pullback, which occurred in this area on the chart here. Traders would’ve been looking to trade off this level because it had been historical support, resistance on several occasions, and it indeed looked like it was going to sell off again at the hard right edge, drawing those traders in because they had believed that it was going to do exactly what it had done historically every time it reached this level.

And indeed it did sell off, and that’s that confirming price action, that entry cheese that gets them to commit and take some risk. But clearly no sooner had they entered those trades, the market went strongly against them, and it was also based on the fact that US non-farm payroll data was awful, so this adds weight to the fact that traders would’ve got this completely wrong, and they are trapped in here, losing a lot of money.

So, if we get a pull back into around this location here, and the stock market is rising, this looks like a pretty good place to get long.