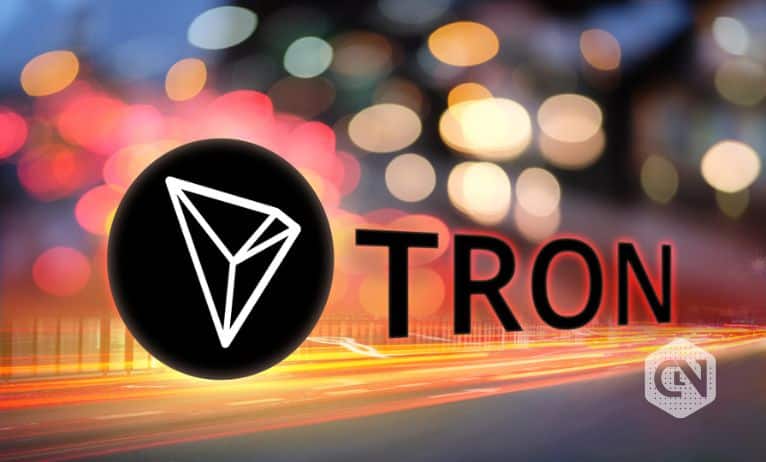 TRON makes a back-to-back decline to $0.048. Technicals confirm the negative stance, but one should wait for the outcome of the current consolidation of TRX.

TRON blockchain has showcased immense uptrend possibilities in previous years, but even since the dark clouds emerged on cryptocurrencies, it has failed to make a comeback. Just as BTC and other tokens are facing rejection, so has this token succumbed to the intense selling pressure.

Operating on the delegated Proof of Stake validation process, TRON remains amongst the group of older cryptocurrencies holding their position in the top 15 spots. TRON has a market capitalization of $4.53 Billion despite the negative trends, which confirms the weakness to be affecting the entire cryptocurrency space rather than just TRX.

TRX fails to retrace above its historical resistance level of $0.07. Falling back to the previous support level of June 2022 has created more selling pressure on the token. The support of $0.048 could become fragile to sustain further pressure and create a new year low for the token if buyers fail to take positive action. Will the TRX token sustain the support? Click here to know!

There is nothing more attractive than an asset offering multiple entry zones at lower values. Since TRX made a positive return on its asset class in previous years, the expectation from this cryptocurrency has remained higher. The decline since 2021 has been hammering buyers stuck in average value while whales are making good profits.

At the present value of $0.051, TRX can create a good entry point for buyers, but the overall cryptocurrency sentiment is not aiding this in any position. While RSI for TRX has jumped from oversold zones, it has failed to create a demand zone as the token in consolidating in a narrow range. MACD indicated the potential for a bullish crossover but failed to convert it positively as sellers once again created a marginal decline on TRX in daily charts.

November 8, 2022, breakdown breached $0.60 and created a strong rejection zone for the token. As a result, buyers and holders of TRX are nowhere to be seen, and the price action is showcasing a further decline to new lows. The decline and selling pressure were so intense that they managed to impact the weekly charts of November 7.