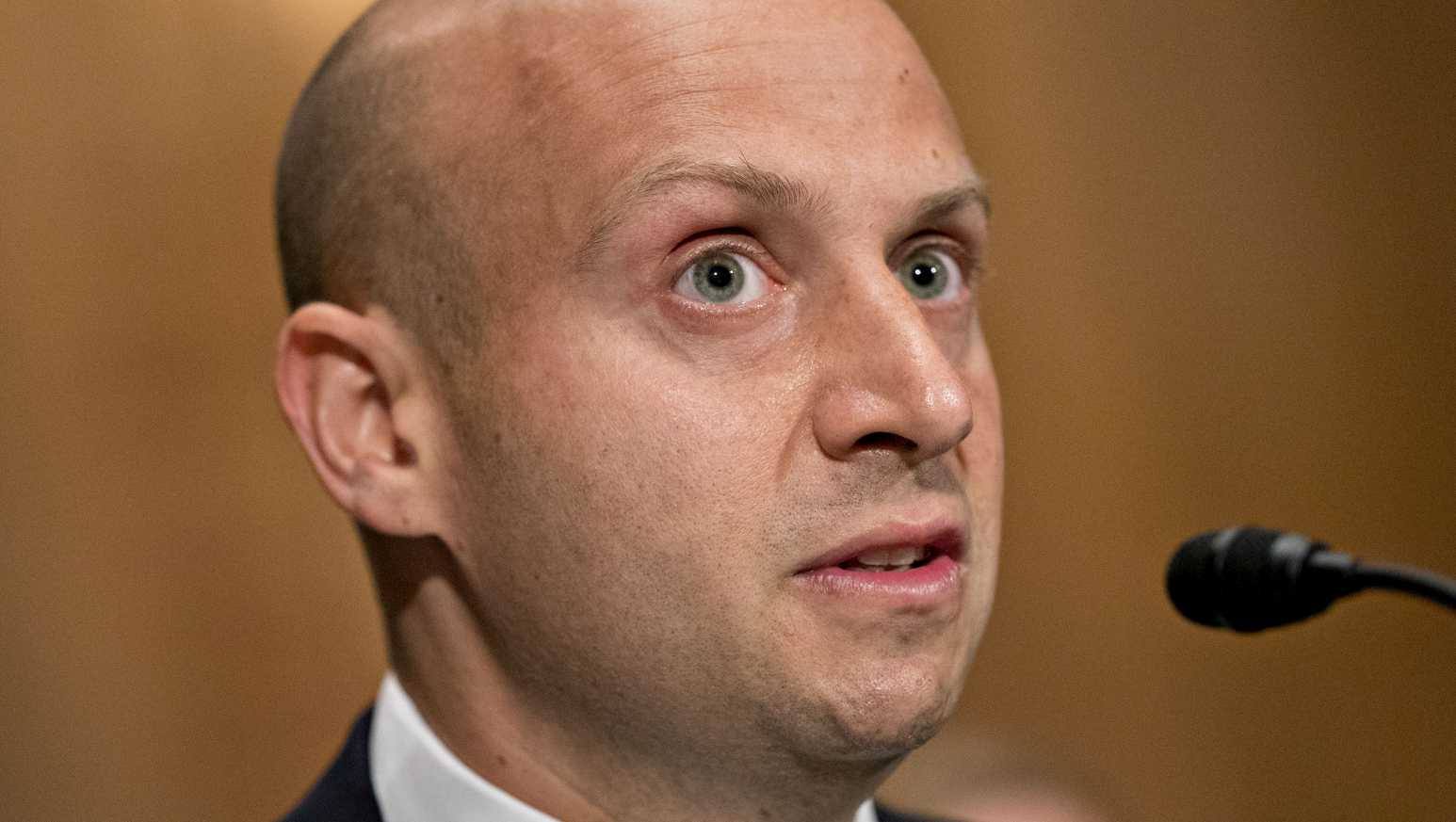 In the U.S. the revolution in the cryptocurrencies may happen when a Bitcoin Exchange Traded fund (ETF) will be created following the new appointment of Elad Roisman as Commissioner of Securities and Exchange Commission (SEC).

Elad Roisman has been selected by U.S. President Donald Trump as SEC Commissioner following the Senate’s approval. It is believed that the U.S. regulator may focus more on the Bitcoin ETF which has been awaited for a longer period.

Hester Peirce, an existing commissioner is considered to support the Bitcoin led ETFs having said that there is no doubt that the approval should not be in place.

Whether shares or cryptocurrencies traded in the markets, they bring in institutional money with the price of assets may become volatile following the macro fundamentals and geopolitical factors. Bitcoin is amongst that currency whose price may either swing or slash. It’s really a worth to see once the new perspective comes into play based on the confirmation of Elad Roisman as SEC commissioner.

Before launching Bitcoin ETF, Roisman started focusing regulatory attention towards the transparent and fair management of the cryptocurrency. While meeting at the Senate Banking Committee in July, he thoroughly discussed ICOs and generic and new age blockchain technology that required more attention.

While speaking to the Committee, he said, “It is essential that the SEC approach these new challenges in a fair and transparent manner, provide clarity and certainty to the markets and investors, and enforce the laws and regulations that hold market participants accountable.”

Besides this, the valid source in the U.S. profusely acknowledges that the ETF can not essentially be considered for the cryptocurrency. Because the entire market cap has increased with the size of billion dollars even without any involvement of institutional access.

Let us not forget that the entirely new concept of Bitcoin led ETF has received support from the blockchain expert Andreas Antonopoulos and cryptographer Nick Szabo both claiming to see the long-term impact of ETF over the Bitcoin!!