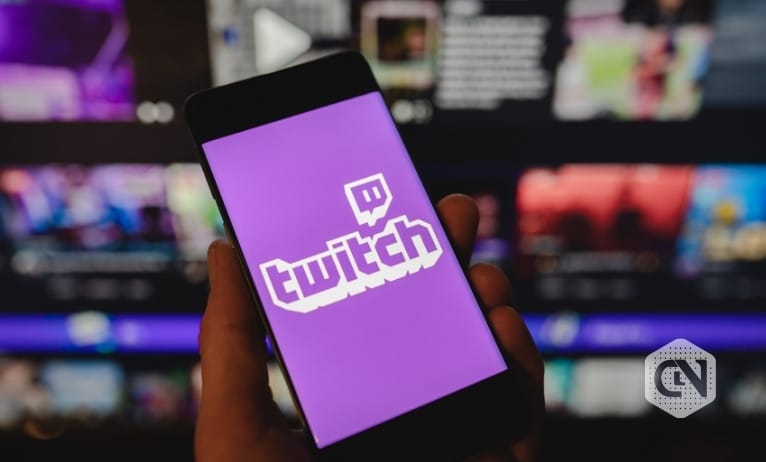 Twitch has imposed ban on streaming sites related to crypto gambling for exposing its community to potential harm. Policy to be updated on October 18.

Twitch, an interactive live streaming service, has imposed a ban on selective streaming websites for exposing its community to potential harm. The ban was imposed on September 21, 2022, and the policy update will be released on October 18, 2022. Sharing referral codes and links is now prohibited.

According to a statement published by the platform, it will ban sites including dice games, roulette, and slots that are not regulated in the United States of America or any other jurisdiction that provide protection to its consumers.

However, certain websites will continue to remain operational despite them sharing a close relationship with the category. Websites allowing fantasy sports, sports betting, and poker will not be banned under the latest policy update.

A larger number of crypto gambling sites are being identified by the platform for imposing a ban to protect its community.

What triggered this incident was the backlash from the community which erupted after Abraham Sliker narrated the incident of battling a massive debt on a live stream. Abraham Sliker revealed that he would borrow money from his peers, friends, and family members without informing them that the money was for gambling.

He would later trade money for Counter-Strike skins.

Based on what he said during the live stream, Abraham owes more than $200k to people around him. Fans were not spared either and Twitch users like Ludwig, xQc, and Mizkif are working to compensate those who were financially harmed by Abraham Sliker.

Abraham Sliker said that he only wanted to carry out sponsorship deals and not scam anyone. Some of the crypto gambling sites had assured him of good returns. Post this live stream, a large number of creators came forward to criticize Twitch for failing to regulate the activity.

Twitch has finally acted by imposing a ban on crypto gambling sites effective from October 18, 2022.

Crypto gambling sites will be affected as their promotional reach will reduce since live streaming has been banned. Some users have been able to circumvent rules and regulations; however, that will no longer work on Twitch.

As for the promotional reach, it will come to a halt till the time crypto gambling sites find another way to reach their target audience.

Not banning sports betting, poker websites, and fantasy sites has begged a question of how they are different. Also, Twitch may soon have to review loot boxes that are heavily promoted by games like FIFA. Such promotional activities encourage younger audiences to invest their money into something that may or may not include a special item.

Users have been leaving Twitch after it did not regulate such activities even though they should have been resolved months ago with a platform-wide ban, said Devinnash, a popular Twitch streamer.