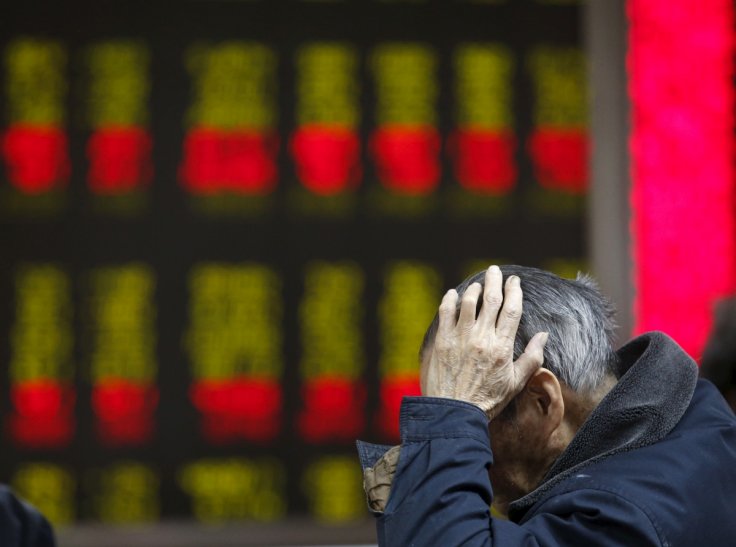 Trumps tweet impacted the global economy.The U.S. stock futures fell even after Chinese officials confirmed their visit to Washington for talks this week.

Trump who had tweeted on Sunday about a possible hike in tariffs on Chinese products worth $250 billion has carried out his threat. It has not only increased the tension between the two countries but also impacted the global economy. Though the shares in Asia held on, the U.S. stock futures fell even after Chinese officials confirmed their visit to Washington for talks this week.

Japan’s Nikki was down by 0.3%. The Asia Pacific Shares broadest index the MSCI saw a rise of 3% after the duties were imposed. The Chinese shares were edgy with the Shanghai Composite index rising 1.9% after falling. The S&P futures were down by 3%; the US E-mini futures fell by 0.6%. The European stock futures rose by 0.5% as it closed before Trump’s comments of receiving a ‘beautiful’ letter from the Chinese President Xi Jinping which helped in cutting some losses in US shares.

The yield for the 10-year US treasuries was at 2.499% which was its lowest since March. If the yield falls below the short-term yields of 2.424 which it is at currently, it can cause worries about a recession in the US economy.

The yen is more popular in the currency market today with the dollar standing at 109.65 for a yen which hit a three month low. The offshore yuan was at 6.837 for a dollar, and the Euro was at $1.1226.

The trade war between the US and China has been going on for more than a year, and the investors are worried about the further meltdown especially after Trump acted on his threat of increasing the duty from 10% to 25%. A market researcher at Rabobank Michael Every,

Best case from here is, we hold at 25%. But unless China blinks things can get far, far worse. This can escalate beyond tariffs. And beyond economics

Some investors are encouraged by the fact that US officials said that both countries would resume talks in Washington On Friday and try to rescue the trade deal. They hope that once the deal is done the US will go back and revoke the hike after the deal is reached. What needs to be seen is the time they take to reach the deal until then the markets will remain volatile.