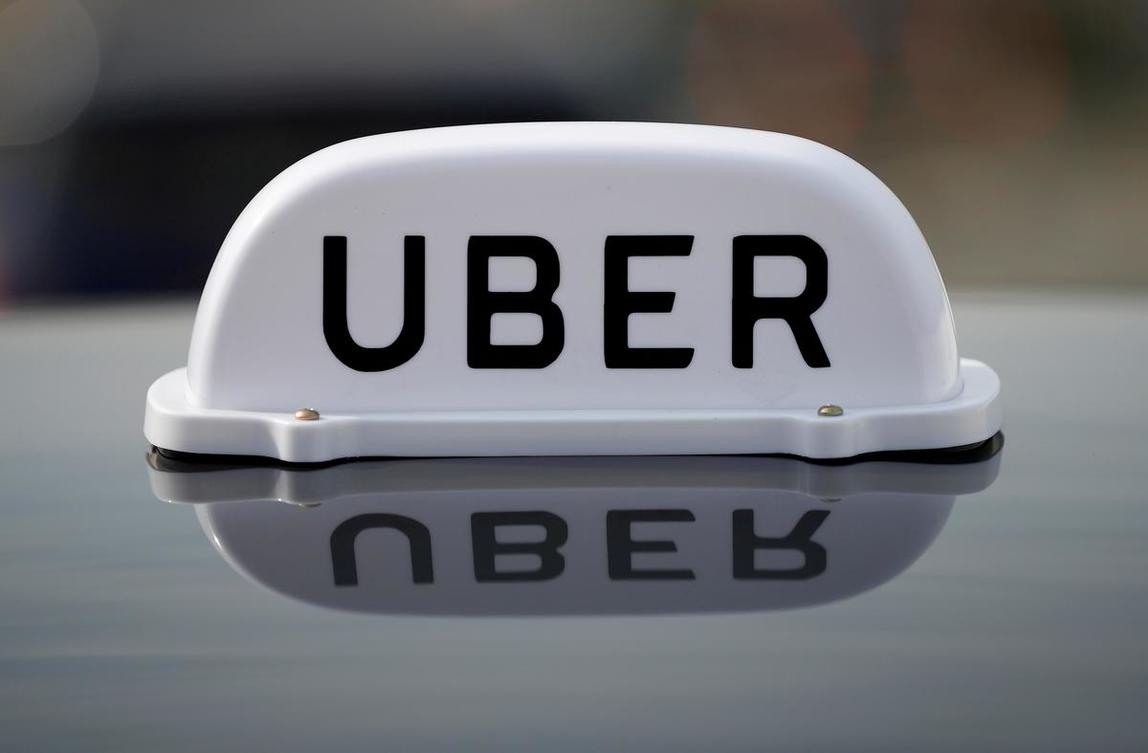 Uber, the ride-hailing company sets it’s New York Stock Exchange at $82.4 billion. It has valued the share at $45 at the bottom of the price range.

Uber, the ride-hailing company has valued its initial public offering at the New York Stock Exchange at $82.4 billion which is the lower end of the target range. The company is hoping to not make the same mistake as its competitor Lyft which had priced its shares at $72 for a share, but its price fell to one-third of its value after the launch. Uber has valued the share at $45 and is again at the bottom of the price range of $45 to $50 which is also seen as an indication that investors are cautious after the Lyft debacle.

The financial markets have been rocky due to various reasons, and with the trade dispute between the US and China taking some unexpected turns and with the shares of Lyft falling down since March, Uber is cautious and has reduced its valuation from its initial speculated amount of $120 billion to $ 82 billion.

Many consider that the Uber stocks even at the current price of $45 is overpriced as the company is losing a lot of money in its operations. Brian Hamilton a tech entrepreneur said

Uber is basically Lyft 2.0. Good model, growing sales. But, yet again, here comes California math once more. It is still losing a ton of money. If you buy, you are buying a bull market, not a company.

Meanwhile, the company is trying to woo investors by balancing the price taking the help of banks like Bank of America, Morgan Stanley and Goldman Sachs for underwriting so that the stocks rise up on its debut instead of failing like Lyft. Also, the Uber Chief Executive is pitching the company not only as a ride-hailing company but as a technology company for transportation and logistics and is trying to ensure that it remains the biggest 2019 IPO.

Uber since its inception in 2009 as a ride-hailing company has diversified into different fields including food delivery with UberEats. Till now the company had been looking at a valuation of $120 billion has not seen great profits. Last year, it saw an increase in revenue of 24% and a 37% increase in bookings but reported a loss of $1.8 billion. This year too in the first few months of the year the company has had a loss of $1 bn. The fate of its competitor Lyft is also the same with a loss of $911 million last year, and that has made investors wary.