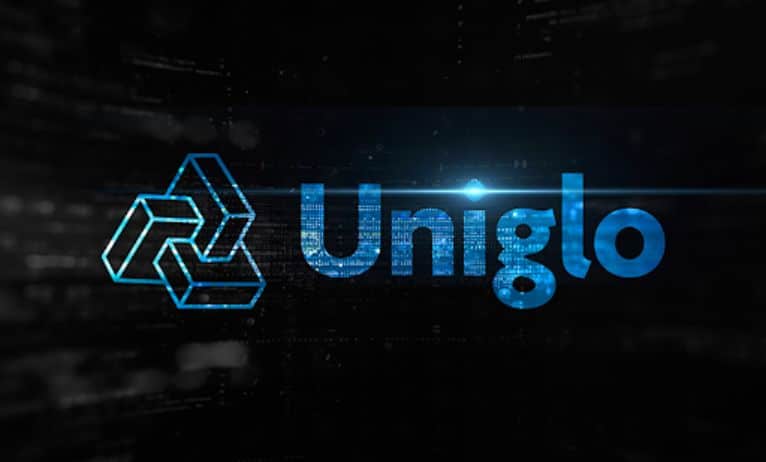 A new cryptocurrency gem called Uniglo (GLO) is gaining much traction in the market. Barely two weeks into presale, Uniglo has already locked in 25% gains. As the project moves further into its presale, the price of its GLO token also continues to rise. According to analysts, its momentum shows similar signs that were present when Ethereum (ETH) and Shiba Inu (SHIB) were getting their start.

What is Uniglo (GLO), and why is it gaining so much?

Uniglo is a new player in the decentralized finance (DeFi) space. Much like any new crypto that catches the attention of whales and analysts, Uniglo offers something very unique. It utilizes a multi-asset-backed treasury that funds the purchase of both volatile and stable digital assets. The two key things about this asset composition are 1) the diversification that will counter market fluctuations and 2) the asset selection process, which will be done through community voting.

Moreover, Uniglo introduces a novel token burn model called Ultra-Burn Mechanism. The protocol will use its profits to buy back tokens from the market and remove them from circulation forever. The community will decide how often this mechanism will be conducted, which means token holders decide firsthand on the factors that can boost the value of GLO.

According to analysts, the initial growth pattern of Uniglo mirrors the early price action of Ethereum.

As most people already know, Ethereum is an open-source blockchain platform that supports smart contracts and enables the creation of digital coins and various applications. After it was launched in August 2014, Ethereum immediately made waves as it countered and, in many ways, was a step above Bitcoin. Its founder Vitalik Buterin developed Ethereum after understanding the gaps in Bitcoin and the opportunities beyond trading in crypto. Hence, Ethereum became a pioneer in smart contracts and DeFi.

When it started, one ETH was only $0.311. By the end of 2015, the price had already soared to $7. The price continued on a general upward trend, ending 2016 at $8 and, more impressively, ending 2017 at $742. Ethereum has also experienced many ups and downs, but it has always remained in the top two to five spots of cryptocurrencies by market capitalization.

Shiba Inu also had an interesting start. It was launched in August 2020 and was mainly created to rival the already-popular Dogecoin. Touted as the Dogecoin killer, Shiba Inu drew strong support from users, with a group petitioning it to be listed on the Robinhood trading platform. In 2022, globally renowned entrepreneur Elon Musk also gave Shiba Inu a big boost by tweeting about his interest in shifting support from Dogecoin to Shiba Inu. Later, he also doubled down on his intention to support Shiba Inu.

The network also tries to keep things exciting by introducing a series of non-fungible tokens (NFTs) called shiboshis. However, as Joanna  Ossinger of Bloomberg describes, “Meme stocks live and die by attention.” That means Shiba Inu has risen over the last two years, but the same kind of volatility could make its price drop at any moment.

Investors who were there in the early days of Ethereum and Shiba Inu can attest to the beauty of earning a lot by simply investing early. Prospective investors can also take advantage of a similar kind of wealth building with newcomer Uniglo.