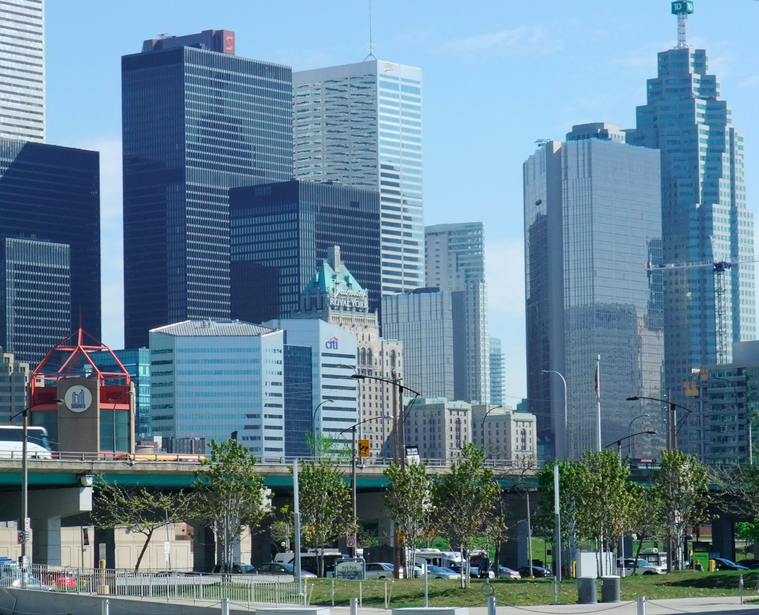 The US dollar climbed against a basket of currencies on Monday, while the euro declined across the board as the markets grew jittery ahead of Friday’s Euro

The US dollar climbed against a basket of currencies on Monday, while the euro declined across the board as the markets grew jittery ahead of Friday’s Eurogroup meetings.

The US dollar index, a trade-weighted average of the US dollar against six currencies including the euro, climbed to a daily high of 98.07. It would later consolidate at 97.90 in the early New York session, up 0.39%.

China’s central bank unexpectedly announced over the weekend plans to cut its reserve requirement, which initially boosted commodity sensitive currencies. By the New York session, however, the dollar was back in the driver’s seat as fears of a Greek debt default resurfaced.

The “Grexit” scenario is looking more like reality in the days leading up to Friday’s Eurogroup meetings. Athens is still negotiating the terms of its bailout agreement with Eurozone partners, but has yet to convince its troika of lenders that its reforms are sufficient enough. A failure to strike an accord by Friday would lead the troika to withhold a crucial loan installment, which Athens desperately needs to keep its government functioning.

Without cash, Greece could default on its upcoming debt repayments to lenders, including the International Monetary Fund and European Central Bank. This could in turn force Athens out of the 19-member Eurozone.

Such an event, it feared, could lead to a domino effect throughout the currency union. This fear of contagion threatens the long-term viability of the Eurozone project, which has run into significant challenges over the past six years.

In data news, the US economy slowed unexpectedly in March, raising concerns about next week’s Q1 GDP estimate. The Chicago Fed National Activity Index (CFNAI), a barometer of US economy, slowed to -0.42 in March from -0.18 in February. Economists had forecast a reading above zero in March, which implies above-trend growth. In total, two of the index’s four main components reported declines in March. The index’s three-month moving average also decreased to -0.27 from -0.12, data showed.