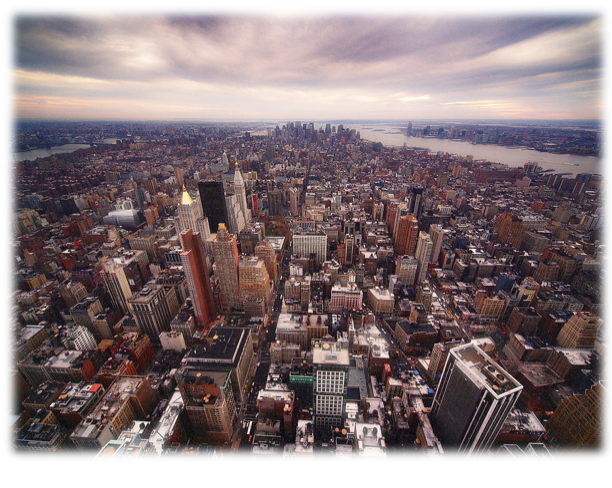 The US dollar traded higher against a basket of currencies on Tuesday, climbing for a seventh consecutive day amid renewed fears about a protracted economi

The US dollar traded higher against a basket of currencies on Tuesday, climbing for a seventh consecutive day amid renewed fears about a protracted economic slowdown in China.

The dollar index, a weighted average of the US currency against a basket of six rivals, rose 0.4% to 99.31, eclipsing its post-FOMC high on December 16. With Tuesday’s advance the dollar index has gained 1.5% since Christmas.

The greenback notched up gains against the euro, Swiss franc and British pound. The EUR/USD exchange rate plunged 0.8% to 1.0749, its lowest level since early-December. The pair faces key support at the December 3 low of 1.0538. On the upside, initial resistance is likely found at 1.0861.

The euro came under selling pressure after surprise weakness in the Eurozone inflation rate. The Eurozone’s consumer price index (CPI) of goods and services rose 0.2% annually in December, weaker than forecasts calling for 0.3%. The core CPI rate weakened to 0.8% from 0.9%.

Meanwhile, the USD/CHF also gained traction on Tuesday, climbing to a daily high of 1.0110. It would subsequently settle at 1.0094, gaining 0.8%. That was the pair’s highest level since December 3. The USD/CHF faces immediate resistance at 1.0110, the daily high, followed by 1.0263, the high from December 3. On the downside, initial support is found at the psychological 1.0000 level, followed by 0.9923, the low from January 4.

The dollar’s gains came despite another month of contraction in the US manufacturing sector, raising warning signs about the US economic recovery. The Institute for Supply Management (ISM) reported on Monday that manufacturing conditions weakened further in December, falling deeper into contraction. The monthly PMI rate of 48.2, down from 48.6 in November, was the worst reading since 2009.

Much of the dollar’s recent strength can be attributed to waning risk sentiment following another month of contraction in China’s manufacturing sector. Chinese production contracted for a tenth consecutive month in December, Caixin reported over the weekend. China growth woes sparked the biggest selloff in mainland stocks since the August 2015 market crash. The Shanghai Composite Index plunged nearly 7% on Monday. The benchmark gauge was down another 0.3% on Tuesday.

Meanwhile, oil price volatility kept investors on edge after Kuwait joined allies Saudi Arabia and the United Arab Emirates (UAE) in cutting off diplomatic ties with Iran. Global crude prices fell 60 cents or 1.6% to $36.62 a barrel on Tuesday. US light sweet crude for February delivery also fell 52 cents or 1.4% to $36.24 a barrel.