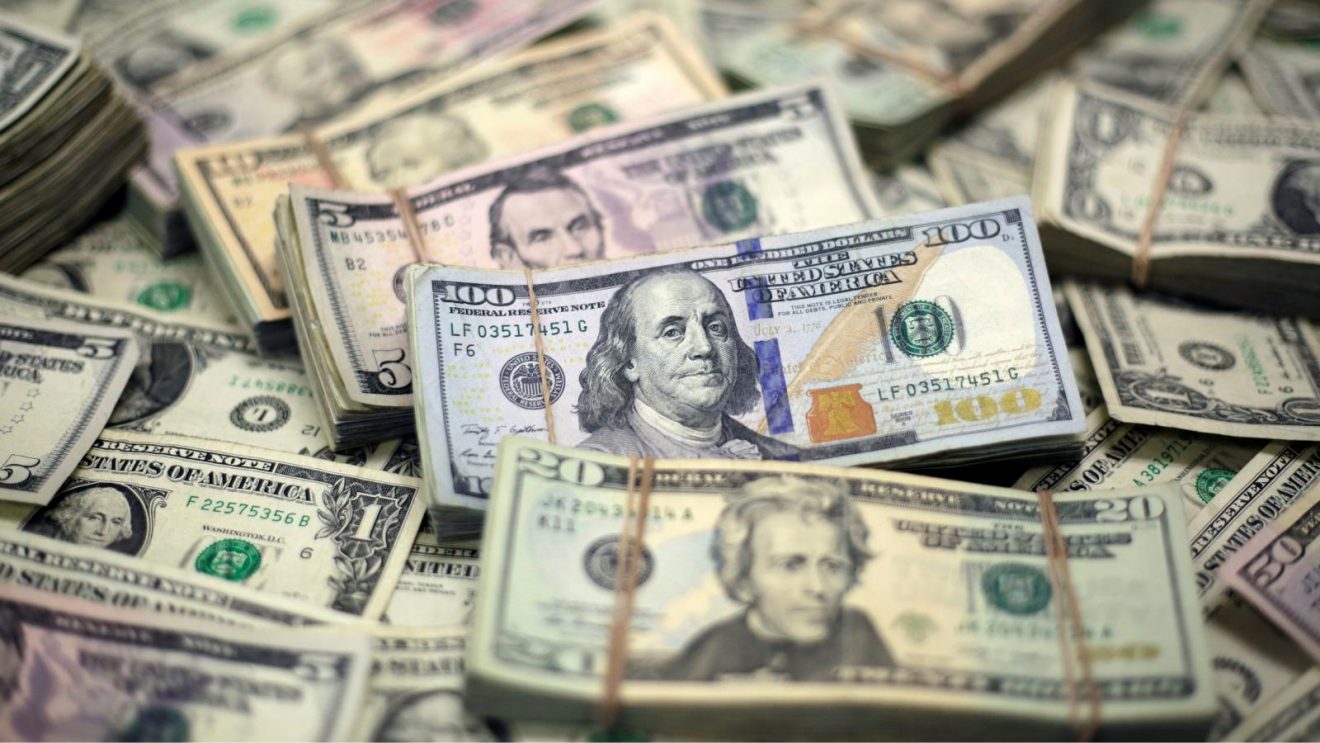 The continued trade tensions with China and US has pushed the dollar to new heights. It remains to be seen how long the currency can hold on to its highs.

The trade war between the United States and China has possibly been the most damaging trade issue that has engulfed the world in recent years. It is only natural considering the fact that the two nations are the two biggest economies in the world and when a trade impasse of this nature takes place, and then it is certain to create ripples all over the world. The one big fallout from this trade issue has been a searing rise in the US Dollar, and it seems it is going to continue as long as the trade tensions exist. In addition  to that, it is also important to point out that the stock market has also experienced declines and the stocks of top American chip manufacturers have nosedived following the blacklisting of top Chinese phone manufacturer Huawei.

It is the sort of situation in which investors are looking for a range of ways to protect their capital and perhaps the best way to do so is to buy as many dollars as possible. That is also one of the biggest reason behind the rise in the US Dollar. An executive at a research institute named Gaimtime.com stated,

The dollar has established itself as a safe haven, and it attracts demand in times like this, with equities falling and market volatility rising.

In addition to that, the higher yields from US Treasury bills also a significant factor behind the rally in the Dollar and the continued rise in the yields is also a major reason why the rise might continue. It is also important to point out in this regard that the lack of information on any possible rate cuts has also been a factor behind the rise in Treasury yields and in this sort of uncertainty, the US dollar has emerged as the safest bet for many traders.

The yield for the ten year Treasury note rose by as much as two basis points. However, it is necessary to remember that if the United States and China are able to resolve their issues with regards to the trade war soon, then the Dollar might drop soon.