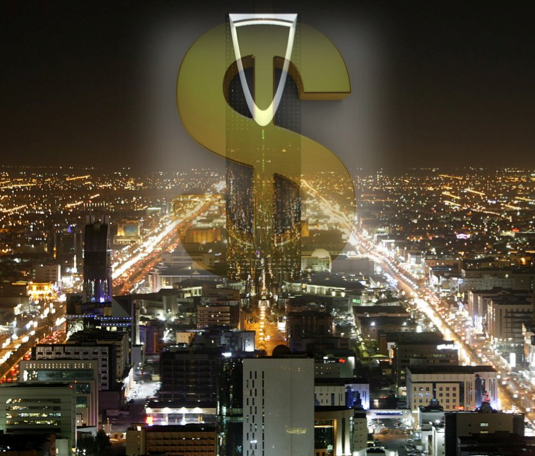 The US dollar index rallied last week, climbing nearly 2% to 97.00. Dollar pairs could face significant price action this week, as a barrage of economic da

The US dollar index rallied last week, climbing nearly 2% to 97.00. Dollar pairs could face significant price action this week, as a barrage of economic data ranging from personal spending to nonfarm payrolls make their way through the financial markets. In Europe, consumer inflation data and a rate announcement by the European Central Bank will also pressure the forex market.

Below is a snapshot of the key market moving events for the US dollar this week.

Separately, both Markit Group and the Institute for Supply Management will report on US manufacturing PMI. Both indicators are expected to show improvement in May compared to the previous month.

In the United States, the government will report on factory orders. April factory orders are forecast to drop 0.1% following a 2.1% increase the previous month.

The European Central Bank wraps up its policy meetings on Wednesday with an official statement and press conference. Central bankers are widely expected to hold interest rates at 0.05%.

In the United States, the ADP Institute is expected to announce the creation of 200,000 private payrolls in May, according to economists polled by Bloomberg News. Private payrolls growth was only 169,000 in April.

The Bank of England will vote on monetary policy in the latter half of the week. The BOE’s decision-making body is expected to vote unanimously in keeping interest rates at a record low of 0.5%.

The week’s biggest data release comes on Friday when the Department of Labor releases its monthly employment report. Nonfarm payrolls are forecast to rise 220,000 in May, according to the Bloomberg consensus. Economists’ estimates range from 190,000 to 289,000. The unemployment rate is not expected to change, holding steady at 5.4%.

Average hourly earnings are expected to rise modestly, climbing 0.2% in May following a 0.1% gain the previous month.