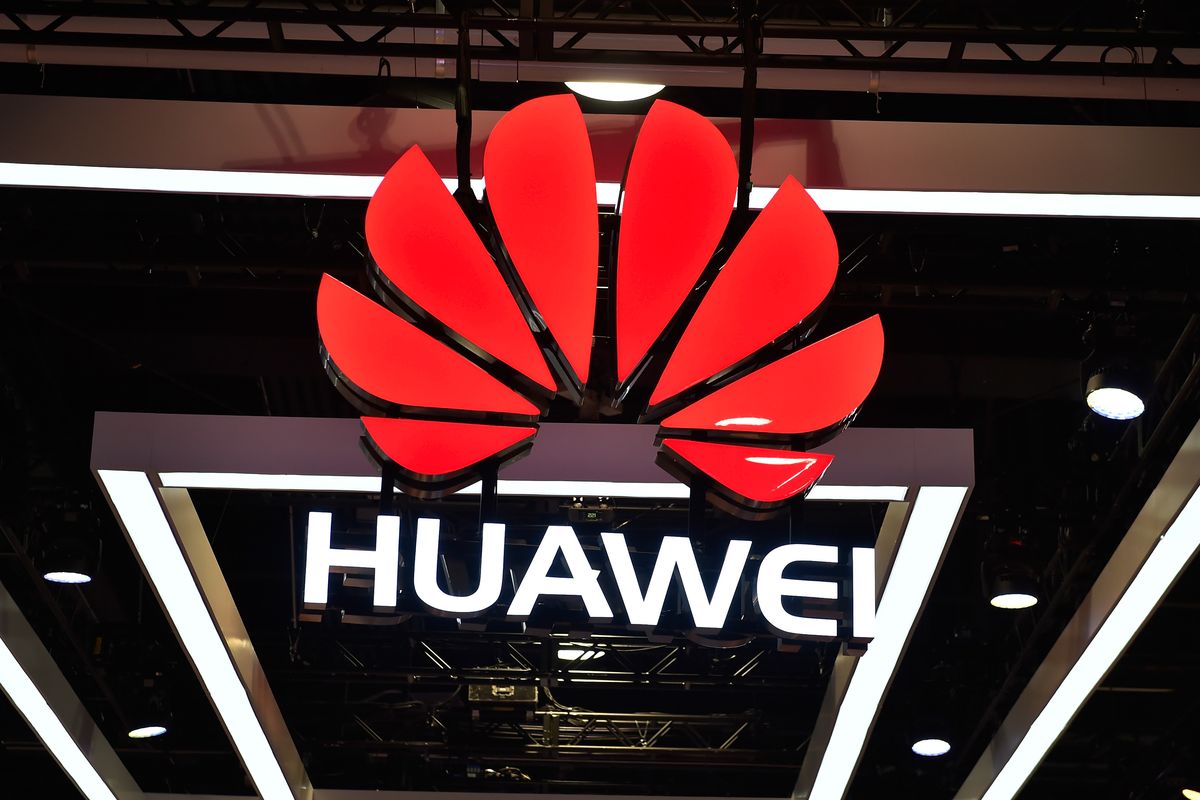 The trouble between the United States and Chinese tech giant Huawei Technologies Limited has been one of the biggest stories of the year.

The trouble between the United States and Chinese tech giant Huawei Technologies Limited has been one of the biggest stories of the year. The US authorities accused that the products supplied by the world’s leading telecom equipment maker are used for spying purposed by the Chinese state and eventually banned American companies from using Huawei equipment. In addition to that, the US also warned its key allies against using Huawei telecom equipment and the pressure was rising on the Chinese company. The US has also accused Huawei of violating sanctions on Iran. Huawei has strenuously denied any wrongdoing but eventually, the company’s business was being hampered, and a month ago, it decided to sue the US government in a court in Texas.

However, a new problem has now cropped up for the Chinese company as the US prosecutors have now filed a motion in which they have stated that Huawei’s lawyer James Cole should be disqualified owing to conflicts of interest arising out of his previous employment with the Department of Justice. The motion was filed on Friday, and the primary reason behind the objection was the fact that Cole was the deputy attorney general at the Justice Department from 2011 until 2015. In the motion that was filed in New York, the US prosecutors stated,

There is a ‘substantial risk’ that Cole could use ‘confidential factual information’ obtained while serving as DAG to ‘materially advance’ Huawei’s current defense strategy.

This is a high profile case that has further escalated tensions between the United States and China, who are already embroiled in a bruising trade war at this point. As a matter of fact, Beijing has referred to the entire Huawei issue as a political witch hunt multiple times and urged the US to let the company do business in peace. One of the most important aspects of this particular filing is that it is impossible for Huawei to present any information that could prove that Cole has no conflicts of interest in this regard. The whole thing has escalated quite quickly, and it remains to be seen how it all pans out in the weeks to come. In the meantime, nations like Australia and New Zealand have already banned Huawei from building 5G networks, and many other nations are considering similar steps. The ban could prove to be a crippling blow for Huawei in the long run.