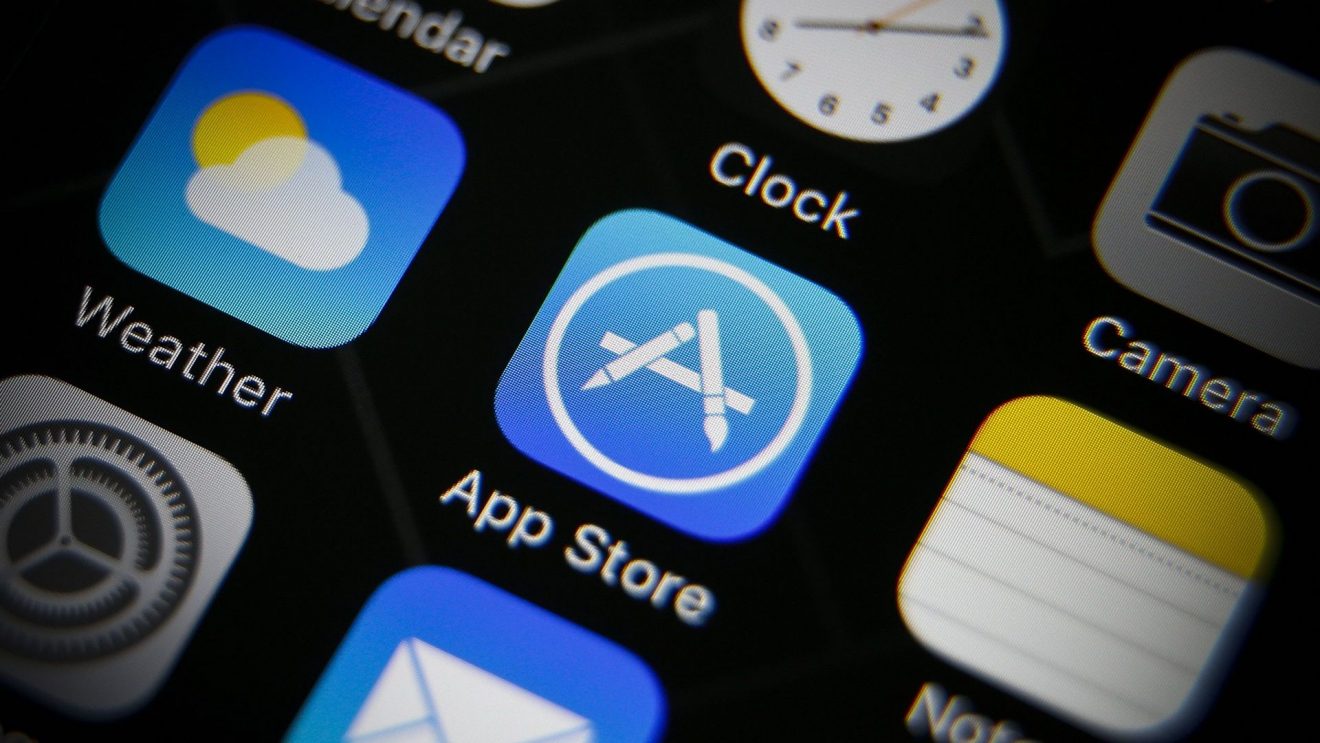 US Supreme Court Judges vote 5-4 against Apple in the anti-trust case in relation to its App Store practices. The case has been brought on by iPhone users.

Over the last decade, some tech companies have become so large that it is inevitable that at some point or the other, it would end up misusing its dominant position in the market. Google paid the price for its malpractices after it was hauled up by the anti-trust authorities in Europe and now fellow tech giant Apple is going to be in the eye of an anti-trust storm after the US Supreme Court ruled against it in the preliminary hearings about an anti-trust case. The judges voted 5-4 against Apple and stated that the anti-trust lawsuit brought against the company by a group of iPhone users will go ahead. It proves to be a major blow for the company as it is all set to be embroiled in a lawsuit that could tarnish its reputation over the coming months.

The crux of the anti-trust lawsuit brought on by the iPhone users is related to the 30% commission that Apple charges app developers for each sale of an app. According to the lawsuit, the company has a lock on the App Store, and hence, the group of iPhone users alleges that the company is driving up prices of apps. After the case was filed, Apple argued that the apps were being bought from developers and not from the company directly. Apple simply provided the market place. In addition to that, the company stated that the price of an app is set by the app developers themselves and not by the company. The iPhone maker wanted the case to be dismissed, but the judges presiding over the case clearly thought otherwise and allowed the case to go ahead with a narrow majority.

If a retailer has engaged in unlawful monopolistic conduct that has caused consumers to pay higher-than-competitive prices, it does not matter how the retailer structured its relationship with an upstream manufacturer or supplier-whether, for example, the retailer employed a markup or kept a commission.

So, the position of the Supreme Court judges is quite clear, and it seems that Apple’s explanation that it is merely the facilitator does not fly in the face of anti-trust scrutiny. The iPhone users have also gone on to say that the app developers actually need to raise the prices of their apps in order to ensure that Apple’s commission keeps rising. This promises to be one of the most interesting anti-trust cases in history.