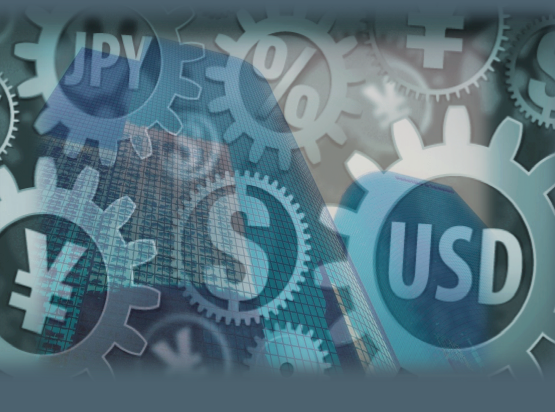 The US dollar declined nearly 1% against a trade-weighted basket of currencies on Friday, as the economy added just 126,000 jobs in March, the lowes

The US dollar declined nearly 1% against a trade-weighted basket of currencies on Friday, as the economy added just 126,000 jobs in March, the lowest rate of job creation since 2013. The US dollar will have the opportunity to redeem itself this week, as attention returns to the Federal Reserve.

The Institute for Supply Management will release the non-manufacturing PMI indicator, a measure of the US service economy. The March reading is forecast to decline slightly to 56.6 from 56.9 in February, indicating overall strength in non-manufacturing activities.

Separately, the Federal Reserve will release its newly developed labour market conditions index, which captures the performance of the labour market across 19 indicators.

The week’s biggest event takes place on Wednesday, when the Fed releases the minutes of the March Federal Open Market Committee policy meetings. The March meetings represented a substantial shift in the Fed’s outlook, as policymakers dropped the word “patient” from the official rate statement. However, the accompanying summary of economic projections suggested any future rate adjustments would be slower than previously forecast.

The US dollar reacted negatively to the March FOMC policy meetings after investors learned that policymakers lowered their median estimate for the federal funds rate to 0.625% at the end of 2015, down considerably from the December estimate of 1.125%.

The Fed, which has held its benchmark lending rate at 0.25% since December 2008, is widely expected to begin normalizing monetary policy in the latter half of the year.

The Financial Management Service will report on the financial activities of government entities, including regional Federal Reserve banks. The monthly budget statement is expected to show a narrower deficit of $43 billion in March. The budget deficit had reached $192 billion in February.

The outlook on the US dollar is decidedly bearish this week. The dollar is forecast to remain weak against the euro, Swiss franc, British pound and yen. However, much will depend on Wednesday’s FOMC meeting minutes and whether policymakers are growing more confident in the economy. Given the summary of economic projections provided last month, policymakers favour a cautious approach, likely stemming from a weak international economy and volatile energy prices. Those factors could impact the recovery at home, as has already been witnessed in the manufacturing sector.