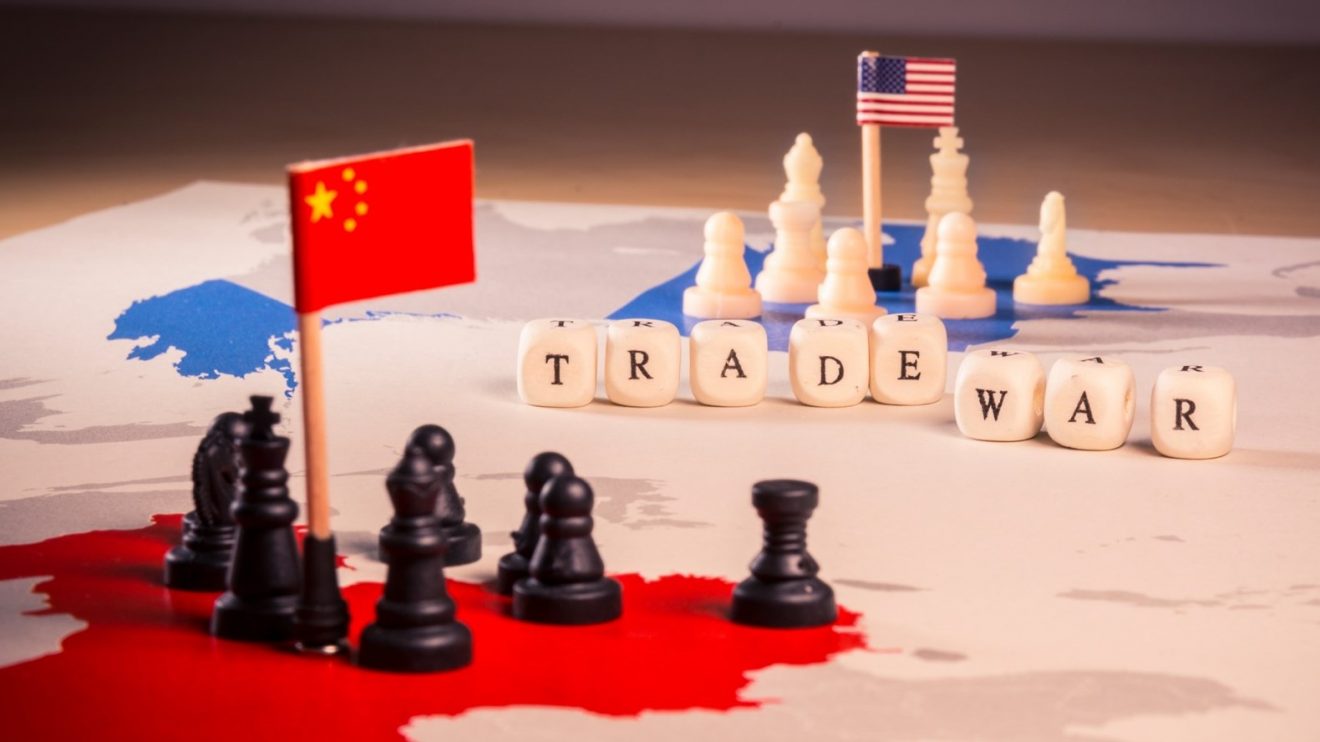 Analysts on Wall Street now believe that there is no end in sight as regards to the US-China trade war and things could get a lot worse shortly.

The trade war between the United States and China has proven to be the biggest diplomatic and economic issue in the world over the past few months. However, following the escalation of tensions between the two sides over the past few weeks, there is a belief that the trade war is going to persist and Wall Street thinks on the same lines as well. Following the escalation and after the US raised tariffs on $200 billion worth of Chinese goods, China retaliated on similar lines. The blacklisting of Chinese tech giant Huawei last week has however proven to be incredibly controversial, and the markets in South Asia, as well as those in the US,  have plunged due to the move.

On Thursday, stocks nosedived further as news spread that the White House was all set to take the trade war up a few notches and impose further tariff rises on Chinese goods. Following the drop of as much as 400 points in the Dow, many Wall Street firms have gone on record and stated that the trade war could continue for a while yet. Both countries have refused to budge from their positions, and trade talks are no longer going to take place in the near future. Additionally, China has doubted the United States’ sincerity with regards to the state talks and President Xi Jinping had earlier asked his countrymen to brace for ‘tough times.’

According to the chief economist at Nomura, the next set of tariffs could be imposed by the White House soon. He said,

We now think it is more likely than not that the Trump administration will move ahead with the final tranche of tariffs targeting roughly $300bn in imports from China at a 25% rate.

He went on to add that the tariffs could be imposed before the end of 2019. Bank of America cut its forecasts for the year as well as it predicted that no solution is forthcoming regarding the trade war. In a note, Bank of America analysts stated,

Following the latest tariff developments, our year ahead numbers imply a best case scenario for a resolution of the US-China trade dispute, which seems unrealistic. We cut our forecasts.