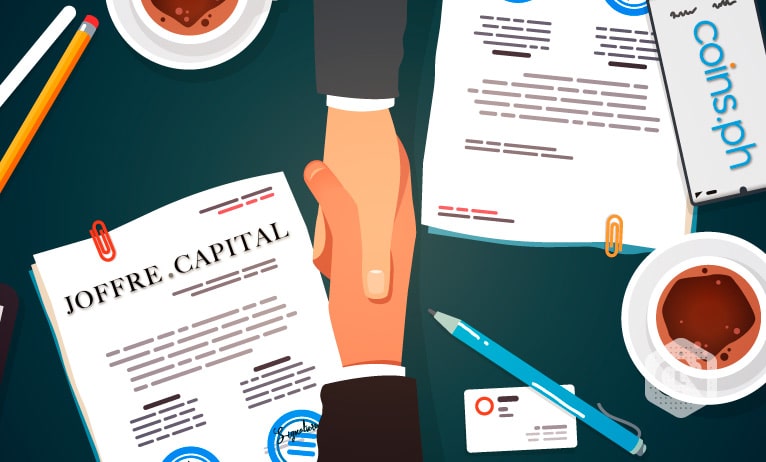 Wei Zhou & Joffre Capital completed their Acquisition of Coins.ph this month, read our article and know the insights about it in detail.

Veteran tech executive Wei Zhou and buyout fund Joffre Capital closed their acquisition of Coins.ph earlier this month, the private equity firm has confirmed. Zhou will serve as CEO of the platform, an industry-leading fiat and crypto wallet service with over 16 million users in the Philippines, one of Asia’s fastest-growing Web3 markets.

Zhou, a former Goldman Sachs investment banker, also served as CFO at Binance, the world’s largest crypto exchange by transaction volume, before stepping down last year. In addition to leading Coins.ph, he will serve as CEO of the platform’s holding company which also operates Thailand’s leading mobile blockchain-enabled platform, Coins.co.th.

Zhou said that the new management team wants to return Coins in an interview with a crypto news site.ph back to its roots as the Philippines’ most established brand in the crypto space. Plans include a re-launch for the Coins Pro Exchange with support for many more blockchains and tokens and the introduction of a Coins.ph token to reward the platform’s users.

The previous management team saw it focus on e-wallet and payments services geared toward digital assets and tokens and conventional fiat currency payments, a space in which it competed with traditional telecom providers and banks.

Recent years have seen a surge in engagement with Web3 in the Philippines, partly driven by the runaway success of Axie Infinity, an NFT-based online video game. Coins.ph recently added support for the Ronin sidechain, allowing Axie Infinity players to move their assets in and out of the game easily. Once in the Coins.ph platform, in-game returns quickly become fiat currencies.

The new owners say it will be making significant technology investments in Coins.ph to help it serve the growing segment of crypto-hungry Filipino users. Upgrades to the platform’s basic tech infrastructure, including releasing a new app, will enable the platform to add many new tokens and products and support for additional blockchains, including Solana, Avalanche, Polygon, and BSC.

These enhancements involve not just technical work and new hires but also engagement with regulators. Coins.ph has significant goodwill in the form of an established, trusted brand and a long track record of building fully regulated products and services.

The new shareholder’s bet is that a fresh management team focused squarely on the platform’s crypto DNA and technology investments geared towards improving the user experience will allow Coins.ph to cement a position as the Philippines’ ‘national champion’ in the Web3 space.