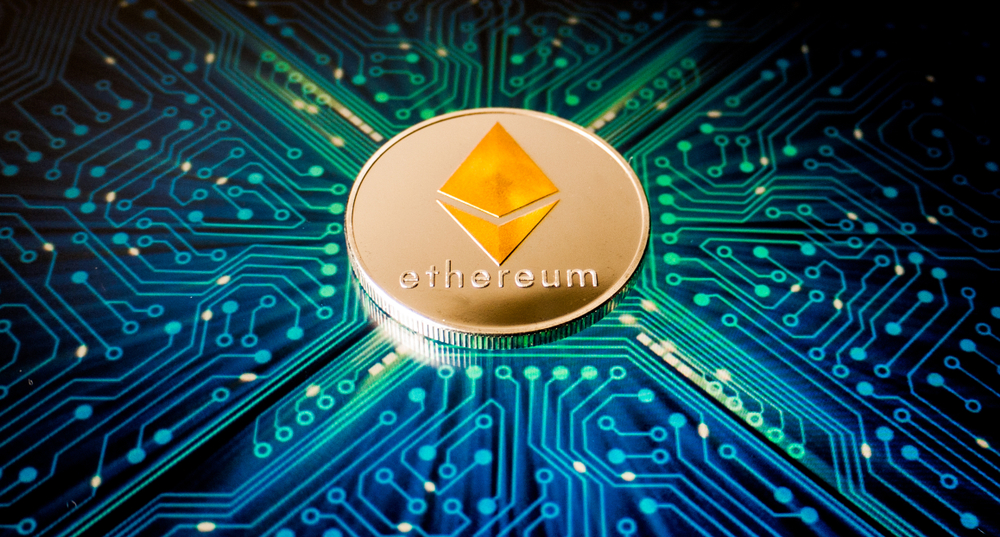 It is interesting to note Athereum has zero intentions of directly competing with Ethereum. Instead, this subnetwork will give dApp developers more options.

Ethereum is one of those cryptocurrencies which people seemingly like to fork. There has been the creation of Ethereum Classic, albeit a new fork could occur at the next major network upgrade as well. In the meantime, there is the Athereum project, which labels itself as a “spoon” of Ethereum.

In this world of cryptocurrencies and blockchain technology, there are many ways to copy an existing project and making further additions or improvements. Forking is the most common approach. This method takes the existing codebase of a blockchain and introduces its own protocol and changes at a certain network block height. From that point forward, both projects can co-exist without any problems. That is, assuming the developers take the necessary precautions to avoid any potential issues on the network.

Spooning a cryptocurrency or blockchain is slightly different. It is labeled as creating a “friendly fork” rather than one which occurs under far less amicable circumstances. Ethereum now has such a “spoon” in the form of Athereum. It is quite interesting to see developers take this completely different approach, although the end result is not necessarily all that exceptional. Further growth in the cryptocurrency space is always a good thing, thus no method or ideology should be left unturned.

As one would expect, Athereum takes a few promising elements of Ethereum and adds its own flavor to the mix. The goal is to benefit from the applications and developer tools developed for Ethereum. This includes support for MyEtherWallet, Remix, Metamask, and others. Athereum will also introduce its own Avalanche consensus protocol, which operates very differently from how Ethereum works under the hood today.

The testnet of Athereum has been launched on AVA. This particular platform focuses on high performance, scalability, customization, and modularity. Developers can create their own subnetworks, of which Athereum seems to be one. As a result, this spoon will benefit from all the functionality built into the Ethereum Virtual Machine. It will not use Ether as a currency, but rather Ather, or ATH. Holders of Ethereum are also eligible for an ATH amount equal to their current ETH holdings.

It is interesting to note Athereum has zero intentions of directly competing with Ethereum. Instead, this subnetwork will give dApp developers an extra option to run their creations at a higher throughput and with faster finality. This should, in an ideal situation, lead to more development and research of decentralized applications as a whole. That would be good news for both Athereum and Ethereum, as well as other ecosystems providing dApp support and functionality.