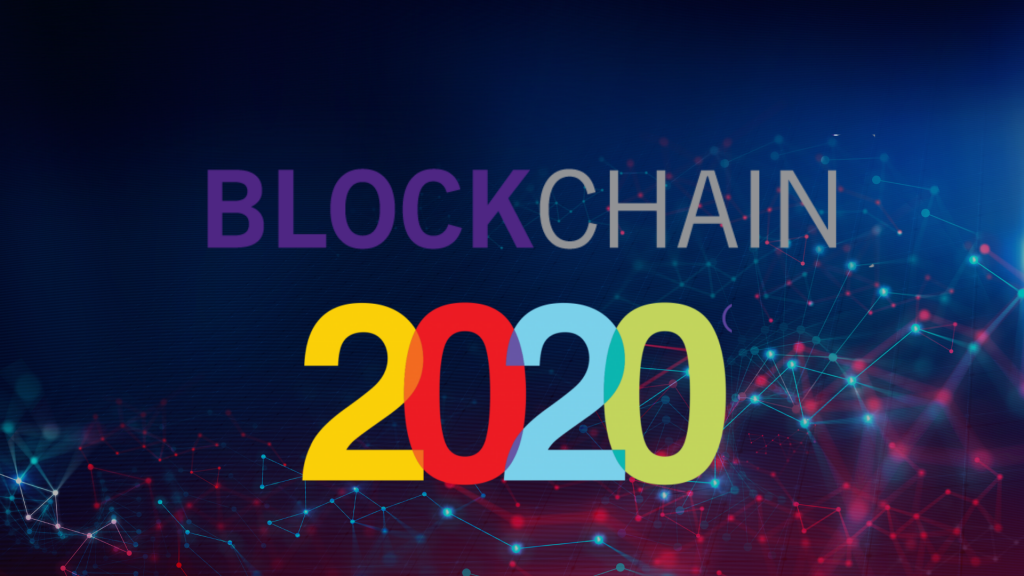 The year 2019 is soon coming to an end. We’re only a few months away from stepping into 2020, and the blockchain landscape is changing quickly. It’s been almost two years since the last bull run, and the whole ecosystem has evolved substantially in this period. New players are stepping in and out of the …

The year 2019 is soon coming to an end. We’re only a few months away from stepping into 2020, and the blockchain landscape is changing quickly. It’s been almost two years since the last bull run, and the whole ecosystem has evolved substantially in this period. New players are stepping in and out of the market, making waves as they enter.

However, since the mass interest is lower at the moment, many innovations go under the radar. They will start coming up in the public’s attention only throughout 2020. For that reason, we will cover in this article a few things that you should expect from the blockchain technology in the following year.

From the social media giant, Facebook, the concept for a new cryptocurrency emerged in 2019. The coin is built on top of an open-source blockchain called the Libra Blockchain. The goal of Facebook and the other founding members is to revolutionize the world’s economy by creating a coin available to everybody. Companies such as Lyft, Uber, Spotify, Mastercard, PayPal, Stripe, Visa, and eBay are among the founding members.

Although an independent association called the Libra Association is supposed to run the whole operation, the project received a lot of backlash from the community. Many blockchain enthusiasts don’t consider Libra a real cryptocurrency as it doesn’t provide the same level of privacy and anonymity classic coins are supposed to.

Considering the power that Facebook and the other members hold, the regulatory body is not too excited about this project either. Facebook Libra is experiencing a lot of regulatory issues at the moment, but the currency is expected to get launched in 2020. This means that the following year will come with many surprises for blockchain enthusiasts.

Gaming represents a huge part of the online economy, as many people identify as gamers. Blockchain represents a perfect playground for developers as it enables them to create peer-to-peer games. This means that users can engage in competitions without a third party having to get involved.

One of the earliest implementations of blockchain in gaming can be noticed in the gambling niche. Casinos built on top of a blockchain doesn’t represent something unusual anymore. Users are able to play one of the many casino games, such as free slots in a completely decentralized manner.

In an online casino, the user is in full control and ownership of his virtual profile and the things that come with it. Users can already play casino games at any time of the day from any place in the world. However, once blockchain will experience more adoption, users will be able to do all that in a fully anonymous manner.

Besides online casinos, blockchain was also the main technology powering up games such as CryptoKitties and the Enjin Coin. As blockchain enables for the creation of secure and decentralized games, more developers are expected to use this tech in 2020.

The adoption of new technologies is directly related to the number of implementations they have. Facebook represents the largest social media platform, and they are aiming to bring cryptocurrencies in front of millions of people. Their project will represent a gateway to the blockchain world for many.

Besides Facebook, companies such as Starbucks and Microsoft show constant interest in this environment. If their implementation goes through, many newcomers will be able to easily access the world of cryptocurrencies. The more adoption this ecosystem receives, the more it will thrive.

The blockchain ecosystem has evolved tremendously in the past two years. Although most people are unaware of the latest innovations, blockchain keeps on evolving. The year 2020 seems very promising as major companies plan on releasing their blockchain services. This will bring blockchain in front of many, giving it more credibility and helping this tech thrive in the process.