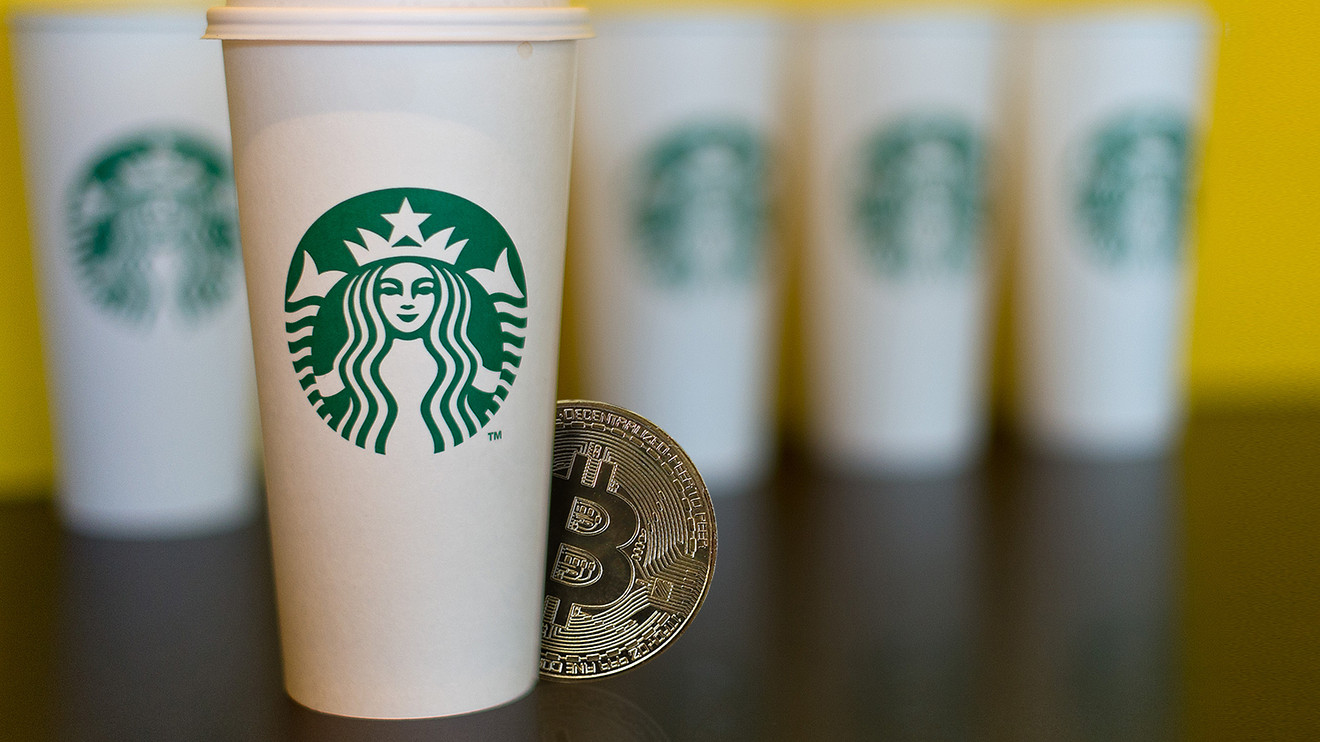 Cryptocurrencies reach their final frontier as Whole Foods and Starbucks start accepting the same as payments. However, it is still a bit of a secret.

Ever since cryptocurrencies were first created, the ultimate aim of the creators was to ensure that it became an alternative and seamless mode of payments, but that always seemed to be a pipe dream as it was not accepted as legal tender anywhere. However, the atmosphere surrounding had started changing over the past few years as it became more and more popular following Bitcoin’s astonishing bull run back in 2017 when it reached a price of $20,000 per coin. Even then, only a few little known companies were ready to accept payments in crypto, perhaps because of the promise of higher crypto prices in the future.

Needless to say, the primary reason why large mainstream companies refused to accept crypto as payment was down to the fact that it was deemed too unstable and too volatile by many. That being said, all that is changing in a big way and it has now emerged that leading brands like Starbucks, Whole Foods and Nordstrom are now accepting payments by crypto. They have started accepting crypto payments quietly and without much fanfare. As a matter of fact, none of the companies have actually have gone on record and made an announcement stating that they are accepting it. However, the ground has shifted decisively, and it is perhaps a matter of time before crypto payments go mainstream in a big way.

The ultimate aim of crypto maximalists is probably on the horizon as it emerged that Cameron Winklevoss, the joint owner of the crypto exchange Gemini, made payment with Bitcoin at a Starbucks chain. Apparently, he made the payment by way of the crypto payment app Spedn and used the scanner at the shop to scan his relevant QR code. Needless to say, it is a huge development, and it has also emerged that other leading brands like Nordstrom and Whole Foods have also started accepting such payments. Regarding the development, Winklevoss said,

We’re finally realizing the promise of crypto in payments. It’s taken a long time, but as you’ve seen for yourself, we’re here. It’s a total win for the merchants. That transaction was effectively free.

However, when Winklevoss tried to take a photograph of the historic receipt from Starbucks, he was told to cover up the Starbucks logo since the company does not want the information to go public just yet. A member of the staff informed that the company is not keen to participate in an announcement.