According to the reports on August 1, the Wormhole project and BCH are teaming up for creating WHC – Wormhole Cash – tokens. Since the news reported, there has been a lot going on after that in the BCH environment where the Wormhole developers are feeling the need of addressing the public clearing the rumors …

According to the reports on August 1, the Wormhole project and BCH are teaming up for creating WHC – Wormhole Cash – tokens. Since the news reported, there has been a lot going on after that in the BCH environment where the Wormhole developers are feeling the need of addressing the public clearing the rumors that spread regarding the security of the protocol. As a result, the creator of Wormhole is accepting any constructive suggestion but finds no “real evidence” to the rumors that passed around.

Recent weeks sees people working the BCH community discussing the upcoming consensus change related to the protocol’s security measures model that are circulating. As a result, Wormhole developers feel the need to address the public to notify a statement regarding the rumors and clarify their concerns about the intending protocol and stop more rumors from spreading after the statement.

As soon as the blog post was released, the developers took it their mission to discuss the safety and security of the Wormhole protocol. They discussed the guarantee of the project and the security details accredited by the BCH network which doesn’t let anyone trace the Wormhole data as it permanently stored in the BCH transactions.

They have a decentralized time-stamp service as regulated by the BCH network so that if any data fails to follow the protocols set by Wormhole, won’t pass through the security checking in Wormhole nodes. If anything, it signifies a tight-knit security measure that allows the companies to ensure the authenticity of each unit in case.

As a result, the creators of the project emphasizes that Wormhole has everything it needs at the moment in a way BCH currently works. The Wormhole team proves this allegation as false rumors concerning about the consensus improvement and security measures. 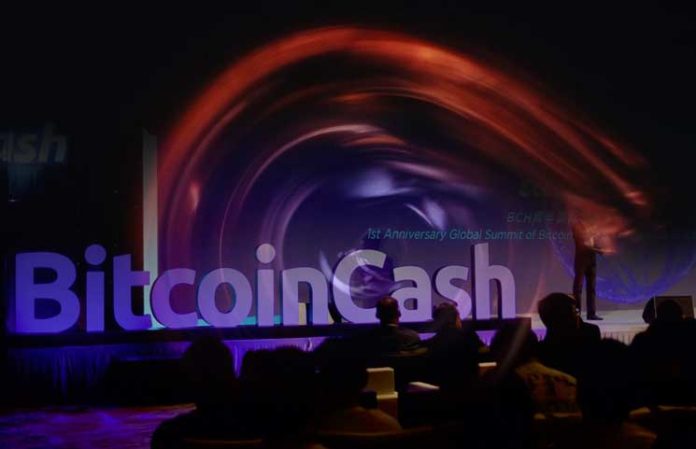 The developers explain that the protocol of the Wormhole doesn’t depend on the pre-consensus implementation. And the Wormhole nodes are working and operating without any issue ever since their implementation. However, this doesn’t discuss anything about the project or its relation to the pre-consensus. But to know the synergy of the protocol, it is important to be on the lookout for any such modifications on BCH protocol.

Among other addressed rumors, Wormhole also denies of any inter-block time relativity conversation rumors. The developers said that the introduction to this idea was first seen in 2017 by Bitcoin Unlimited which is even before the launch of Wormhole. It also clarifies how BU was unable to get a vast approval within the BCH community.

They believe that Wormhole created as the BCH network realized the need for a token solution in the network and the urgency of creating an ecosystem. But it was only after extensive research on the existing token solutions that they decided to use the Omni process where they used a mature and tested token solution. As a result, there was the creation of Wormhole later in the period.

The officially released statement also denied the rumors are addressing the patent as “random” and explains the public in details as to how there is a corresponding private key to Bitcoin cash address that the team at Wormhole uses. So, it is anything but random! And the hash value encoded also ensures that Wormhole doesn’t possess a private or public duplicate of that key to ensure maximum security.

We would say that the developers were quite truthful about the rumors and addressed the answers in effect to the concerns of the public. What are your thoughts about the statement release and how well did the developers consider the assumptions?