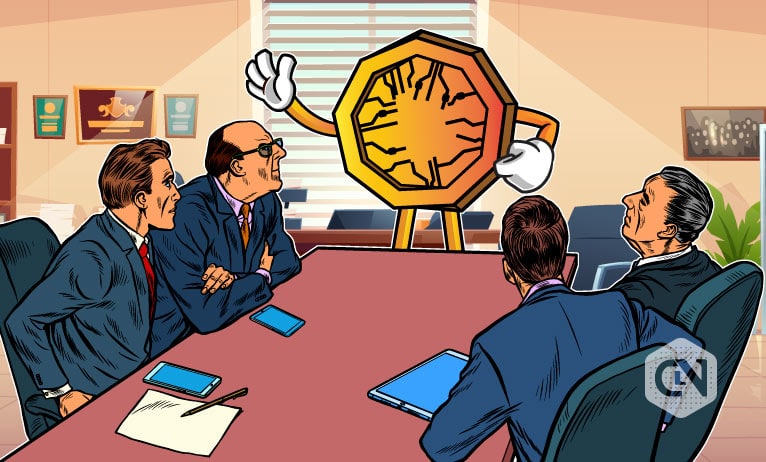 XP Network collaborates with Fantom Network, benefiting Ethereum-based projects as they can now leverage the bridge to bring their assets over.

The two projects that have already done their part are BitUmans and Pumpkittens.

XP Network is a platform where developers can experiment and deploy their respective Decentralized Applications. They remain at the liberty to do so on any chain of their choice, including Polkadot, Diem, and Ethereum, among many others.

The XP Network is the only bridge to connect chains based on EVM with those based on several non-EVM networks.

It has a proven track record of being safe and economical for users. Artists can mint their collection on Fantom and send it to Ethereum to get it listed on OpenSea. It works well for artists as they do not have to rely on the lazy mint algorithm of OpenSea anymore.

Fantom has, on various occasions, been termed the spookiest chain. It is a network of blockchains providing ledger services to many applications and businesses. Fantom enables developers to develop blockchains that are fast, highly scalable, and secure.

Lachesis powers Fantom, allowing the network to assist businesses, organizations, and individuals in developing decentralized applications in the real world.

Fantom currently ranks 7th as the largest blockchain in terms of DeFi Total Value Locked with $4.15 billion. The mark is just above Polygon and almost below Tron. Fantom’s popularity in the community is for all the right reasons.

First, Fantom takes only a second to confirm a transaction completely. In technical terms, the time to finality for Fantom is only one second which is lower than Binance Smart Chain, Solana, and other networks.

Another reason for Fantom’s popularity is its lower transaction fee of around $0.01. The fee is much lower than other networks like Avalanche and Binance Smart Chain, and NFT minting, therefore, becomes much more economical even against Ethereum.

The ecosystem of Fantom is pretty huge, comprising everything like yield farming, trading, staking, gaming, non-fungible tokens, and autocompounder.

An update about the collaboration was shared by XP Network through its official blog post, acknowledging that Fantom was indeed a very scalable blockchain with a capacity of processing 4,000 transactions every second.

The speed varies based on how crowded the network is at the moment.

Projects based on Fantom have made their names in the market. The likes are:

According to the blog post, the team behind XP Network has committed to working on adding more chains to the bridge.