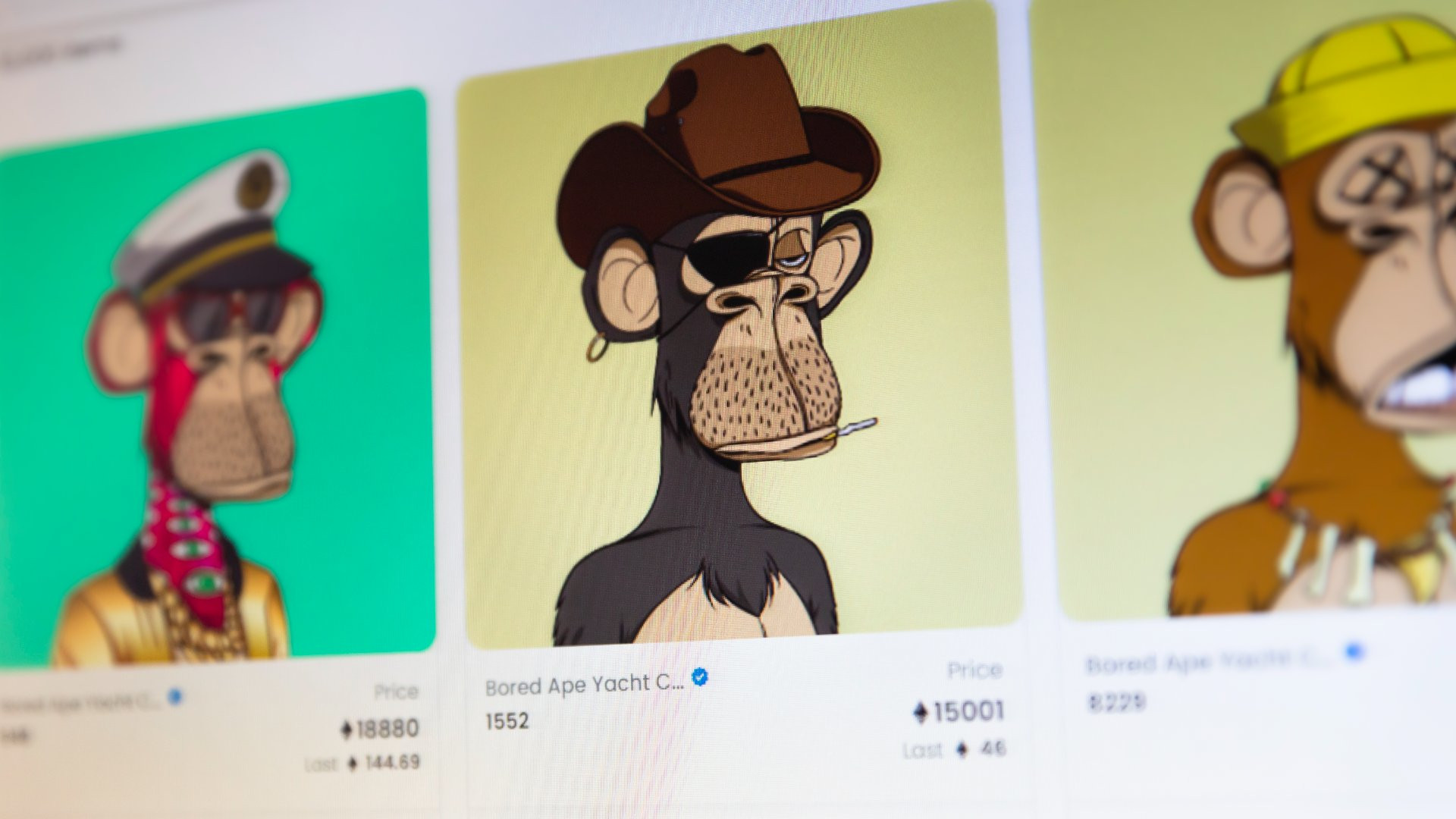 According to him, the NFT images used racial stereotypes of Black and Asian people and made comparisons between Yuga Labs, the BAYC’s symbols, and the lexicon of the Nazis. It sent the message that the collection of tacky art pieces has no value and isn’t art.

BAYC Founders’ Letter to the Community

Gordon Goner, one of the Bored Apes Yacht Club’s founders, has decried the defamation effort that implies he and his other co-founders are Nazis.

He further notes that the team behind Bored Apes has Jewish, Turkish, Cuban, and Pakistani roots. Thereby making it implausible for them to be Nazis. All this, he explained in a blog post titled “A Letter From The Founders.”

He also mentioned that he chose to remain silent about the rumors because they are insanely far-fetched.

Furthermore, Among other claims made by the troll, he also refuted the claim that the company began operations on the day of Hitler’s death.

Yuga Labs has also responded via a Twitter post, praising the strength of the community for holding strong during those times.

(1/2) The outpouring of support from our community today has been overwhelming. We will continue to be transparent with our community as we fight these slanderous claims. In order to put a stop to the continuous infringement, and other illegal attempts to bring harm to…

The allegations, of course, stirred quite an uproar as Ryder Ripps kicked off a campaign that was targeted at urging celebrities and users to burn their token, resulting in the #BURNBAYC hashtag trending on Twitter.

Yuga Labs clarified that they had filed a lawsuit against the parties involved. They also reassured the community of the continued commitment to protecting their interests.

(2/2) … us and the BAYC community, we have filed a lawsuit against the responsible parties. We will continue exploring and pursuing all legal options at our disposal.

The 43-page legal brief was published on The Bored Ape Gazette’s Twitter feed. The lawsuit includes all of the malicious Bored Ape NFT examples. They assert that Ryder Ripps and others produced and distributed “copycat NFTs” that diminished the worth of the originals.

FULL DOCUMENT » @yugalabs Announced That It Filed A Lawsuit Today.

Lastly, Yuga Labs has also requested an order banning Ripps and associates from continuing to interfere with its potential business ties, in addition to financial compensation for damages and legal fees.

It’s unfortunate that a successful project like the Bored Ape Yacht Clubs has to deal with defamation and trolling in the face of a painful bear market that affected the industry as a whole. During tough times like these, the crypto community needs to band together and focus its energy on positive efforts to continue building high-quality projects and provide utility for the next generation of apps and users.

Far-fetched accusations in an attempt to discredit one of the most successful NFT projects are not only detrimental to the BAYC community but reflect negatively on the crypto industry as a whole.

Unfortunately, due to the pseudo-anonymous nature of the internet, anyone can create sock accounts and spew heinous accusations toward any project or entity. The fact that #BURNBAYC ended up trending on Twitter just shows that negative news continues to sell and attract attention. Any successful project will always have a group of detractors looking to capitalize and exploit its community via any means possible.

Disclosure: This is not trading or investment advice. Always do your research before buying any cryptocurrency or investing in any project.

Follow us on Twitter @nulltxnews to stay updated with the latest Crypto, NFT, AI, and Metaverse news!