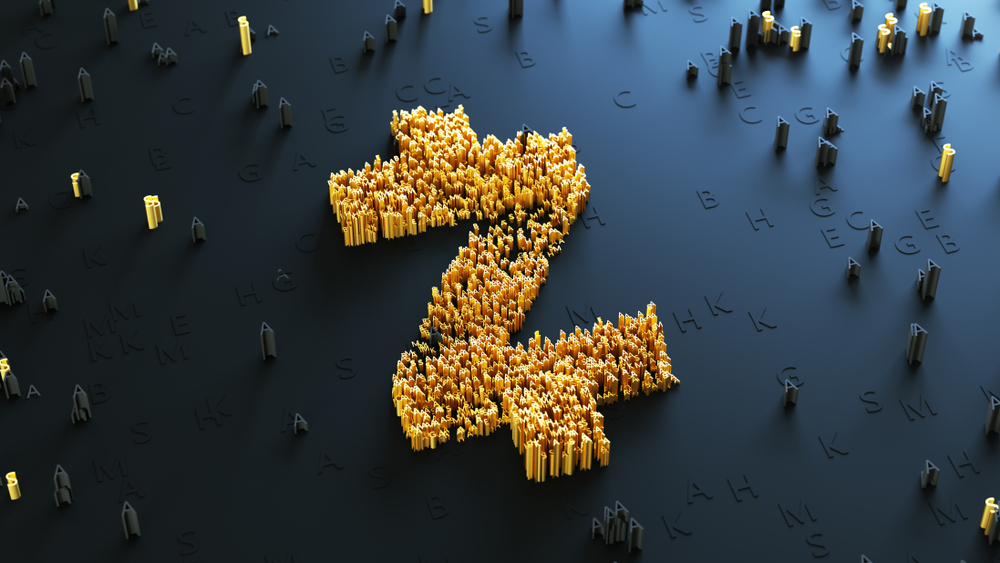 Shaping the future of a cryptocurrency is not an easy process. In the case of Zcash, there has been a recent community voting process which displayed some interesting results. A new proof-of-work algorithm will be introduced, and there is no real desire to remain ASIC-resistant. The Future of Zcash Looks Intriguing In the world of …

Shaping the future of a cryptocurrency is not an easy process. In the case of Zcash, there has been a recent community voting process which displayed some interesting results. A new proof-of-work algorithm will be introduced, and there is no real desire to remain ASIC-resistant.

The Future of Zcash Looks Intriguing

In the world of cryptocurrency, ASIC miners have been considered to be both a blessing and a curse. While these machines provide plenty of hashpower to keep blockchains safe, they also lead to more mining centralization. Some of the smaller currencies recently suffered from 51% attacks, all of which were potentially facilitated by ASIC mining hardware coming to market.

In the case of currencies such as Bitcoin, ASIC miners have not disrupted things in a significant manner. It has become apparent that Antminer represents most of the mining hardware on the market, but it seems unlikely the company can take advantage of its position anytime soon. Even so, it has raised a lot of questions for other top currencies that wish to remain free from ASIC mining interference.

In the case of Zcash, it would appear the community is not too bothered by the introduction of ASIC mining hardware. In fact, the recent vote made it clear they aren’t too concerned about preserving ASIC resistance at this stage, nor are they interested in discouraging the use of such hardware in favor of GPU mining equipment. It’s a very interesting and somewhat surprising development, all things considered.

There may be a good reason for this outcome, though. In the same round of elections, the community confirmed they wouldn’t mind a change to the Zcash proof-of-work algorithm. This will occur in the form of a hard fork in late 2020. That means there will be two more years of using the same algorithm and potentially dealing with an influx of ASIC miners. There is still a chance this will lead to some troublesome developments, but for now, it is what the community thinks best.

The new mining algorithm will not be ASIC-resistant, but it will be a system that is not in use by other cryptocurrencies at that time. Additionally, the Zcash Foundation will form a plan to host and build an open hardware specification for this new algorithm. Similar to Siacoin, it appears Zcash may have its own ‘native’ ASIC equipment in a few years from now, if this plan is finalized by then.

Last but not least, the election also involved the Zcash monetary policy and supply schedule. This vote was a rather close one, although most community members think there should be no discussion of changes to either of these aspects. It is a pretty interesting decision, although there doesn’t appear to be any reason to change things overnight. Zcash is doing just fine the way it is right now. Even so, it’s good to have a plan in place for the future.