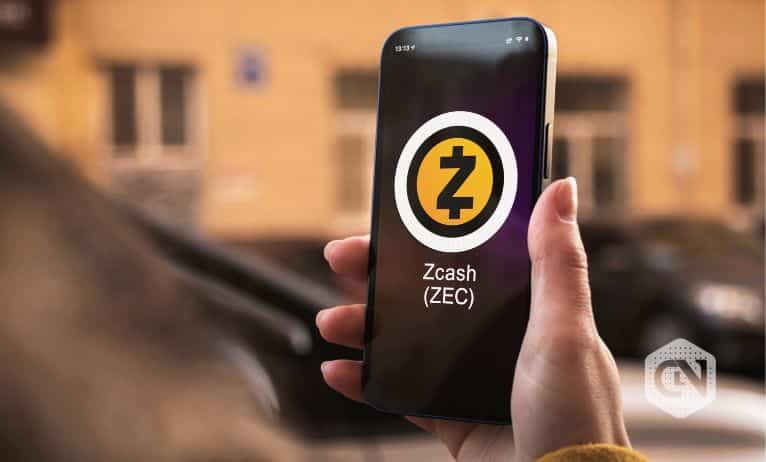 Zcash prevented another profit booking rally and gained decent value in the last three days. Technicals could leap with a continued positive movement for ZEC.

Zcash was one of the most promising and rising stars of 2021, but all of a sudden, everything turned sour as this blockchain now violates several regulatory laws, which don’t allow room for private transactions. Despite offering transaction data for audits and regulatory actions, Zcash doesn’t reveal such data by default.

Platforms hosting this token on their trading list became increasingly aware of possible regulatory actions, thus removing this token. The lesser destinations for trading Zcash resulted in the decline in buying interest apart from the enthusiastic beliefs of this blockchain.

Zcash ranks at #54 with a capitalization of $911,253,930, with 71% token under circulation. While cryptocurrencies made a comeback in September 2021 – November 2021 bull run, ZEC wasn’t able to hit a fresh high; rather, it remained short of this milestone.

The trend is visibly negative on long-duration charts since hitting its peak in April 2021. Hence, the prices could revive only after major updates to this blockchain or redressal of the mentioned regulatory issues.

Zcash price trend signifies a lack of interest by buyers and sellers alike. Enforcing only a marginal gain since its recent lows indicates a huge upside potential, but the lack of buying rallies is killing this sentiment for ZEC. Find more details about the ZEC token and take your investment decision only after reading our predictions.

Zcash token has failed to march towards its glorious valuation for the third time since the severe crash in May 2022. The scenario tilted towards the negative edge in June, which has now moved towards consolidation. The last month’s price action of ZEC has failed to impress with its marginal gains, but at the same time, there hasn’t been a fresh new low in July 2022, which is a huge sigh of relief.

RSI indicator has somehow moved above 50 on the histogram, but it has mostly remained entrapped in the actual ZEC price action. MACD has lost a clear signal issuing strength because of the consistent ups and downs of the Zcash token value. The price pattern is slowly turning into a parabola with immediate resistance at $72 and $115 on the upside. Downtrend price action could witness a further decline of ZEC to $25.

On the hourly charts, minor profit booking was witnessed near the $63 mark, but buyers have contained the negative trend. There may be an uptrend between $60.8 and $61.8 price levels.